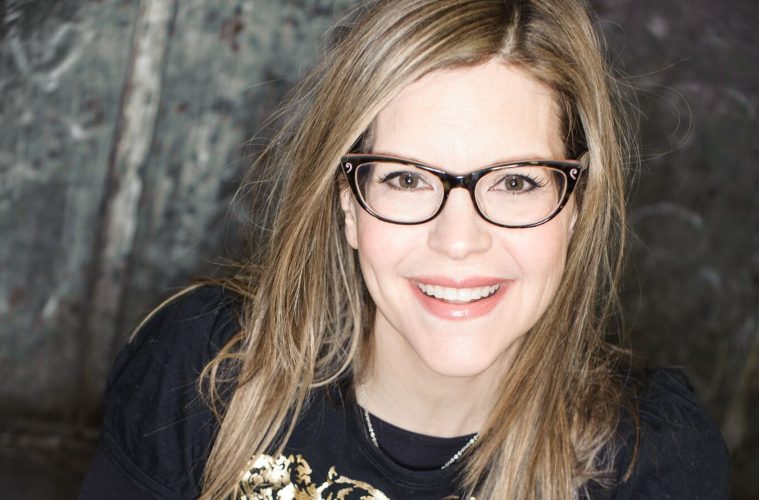 The WiMN to Honor Loeb at She Rocks Awards

The Women’s International Music Network (the WiMN) will honor platinum-selling artist Lisa Loeb as its first honoree at the upcoming 2018 She Rocks Awards. Recognizing women who stand out as role models in the music industry, the live awards event will take place on Jan. 26, at 6:30 p.m. at the new House of Blues in Anaheim, Calif. Tickets are now on sale and available for purchase at sherocksawards.com.

Lisa Loeb is a singer-songwriter, producer, touring artist, author and philanthropist who started her career with the platinum-selling No. 1 hit song “Stay (I Missed You) from the film Reality Bites. Loeb was the first pop musician to have a Number 1 single while not signed to a recording contract.

“We are so thrilled to honor Lisa Loeb, an iconic and pioneering artist,” said Laura B. Whitmore, founder of the WiMN and producer of the She Rocks Awards. “She is truly a role model for female artists of all ages. The She Rocks Awards celebrates women from all walks of the music and audio industries and we are looking forward to a stellar event this January!”

More 2018 She Rocks Awards honorees will be announced soon.

The She Rocks Awards pays tribute to women who display leadership and stand out within the music and audio industry. It brings together industry professionals, music icons, artists, fans and the media.