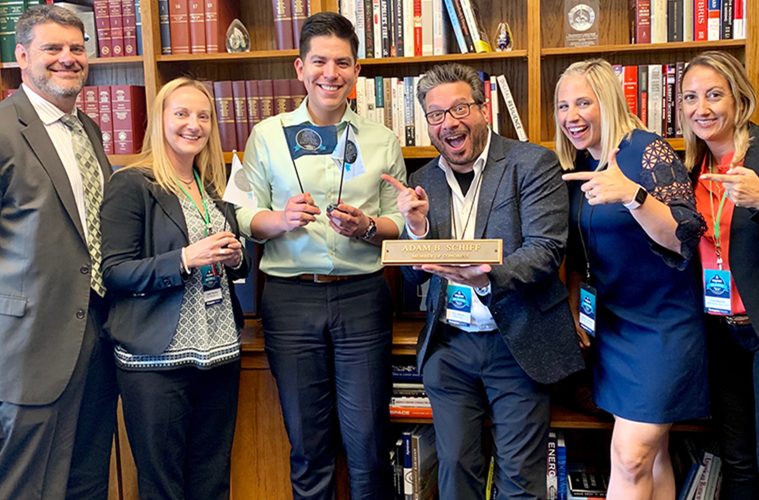 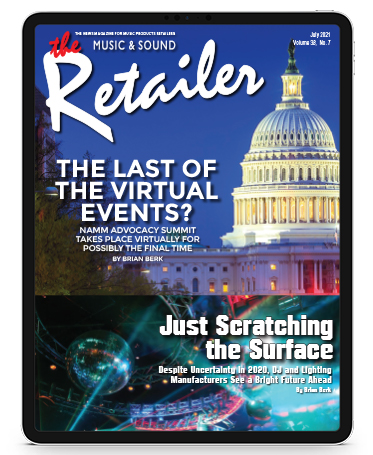 The Last of the Virtual Events?

Despite uncertainty in 2020, DJ and lighting manufacturers see a bright future ahead.

Josh Misko, whom when he switched from an acoustic to an electric guitar, he fell in love. However, he became frustrated because, like so many other electric guitar players, his hand kept hitting the pickup switch and knocking it out of place. That’s when The Switchlock was born.

In his first-ever magazine interview, David Duane, president and CEO of New Britain, Pa.-based McMillan Music Co. LLC, talks about the origin of his company, manufacturing products for the band-and-orchestra market, why he is optimistic about the future, and more.

The common thread between musicians and online content creators is, of course, audio — it’s just not necessarily musical audio. And while you know how to sell a microphone or audio interface, there are a few more considerations to take into account when selling to this new demographic. PreSonus’ Ryan Roullard explains.

If Michael Brandt Rinkenberger, owner/sales and marketing, b3 Guitars could see any musician play, alive or deceased, it would have to be Miles Davis sometime in 1958-60 when John Coltrane was a member of his sextet.

MI Spy decided to visit Vermont, to not only check out some musical instrument stores, but also some awe-inspiring architecture and a heckuva lot of nature, in all its breathtaking glory.

Selling gift cards may not seem like a lucrative business, but if you are not selling them, you’re missing the boat, explains Allen McBroom.

A new report from Amazon reveals it blocked 10 billion attempted counterfeit listings in 2020 — up from 6 billion the year before — and destroyed 2 million fake goods in its warehouses. While this sounds like real progress — and in many ways, it is — it also offers a dismaying picture of the scope of counterfeiting online, claims Dan Vedda.