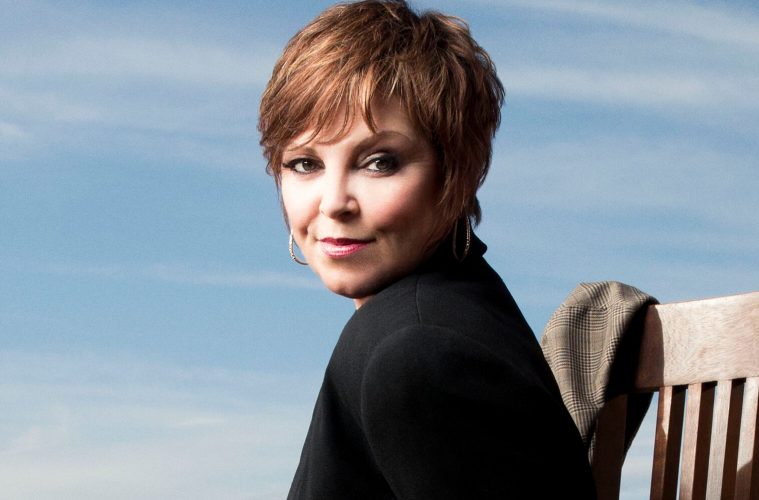 Pat Benatar to Be Honored at She Rocks Awards

Pat Benatar is sure to be “Fired Up” for this. The Women’s International Music Network (the WiMN) announced that Pat Benatar will be honored at the 6th annual She Rocks Awards on Friday, January 26, 2018, during the NAMM Show in Anaheim, CA.

Four-time Grammy Award-winner Benatar first landed on the charts and in homes across America during the early days of MTV in the 1980s. Together with producer, guitarist and songwriting partner, Neil Giraldo and a jaw-dropping, classically-trained voice and fierce determination, they ruled the radio with hits such as  “Love Is A Battlefield,” “Heartbreaker,” “We Live for Love,” “We Belong,” and the signature “Promises in The Dark.” After three decades, the duo has sold over 30 million albums worldwide, cementing their place in rock history. Married for 36 years and musical partners for 38 years, they continue to wow audiences during sold-out concerts.

“Pat Benatar’s talent and contributions to rock music are an inspiration to women everywhere, whether they are fans or aspiring artists themselves. We are truly honored to recognize her at this year’s She Rocks Awards,” said The WiMN Founder, Laura B. Whitmore.

Benatar joins a host of 2018 honorees that includes Melissa Etheridge, The B-52s members Cindy Wilson and Kate Pierson, Exene Cervenka of X, Fanny, plus a collection of role models from all walks of the music and audio industries.