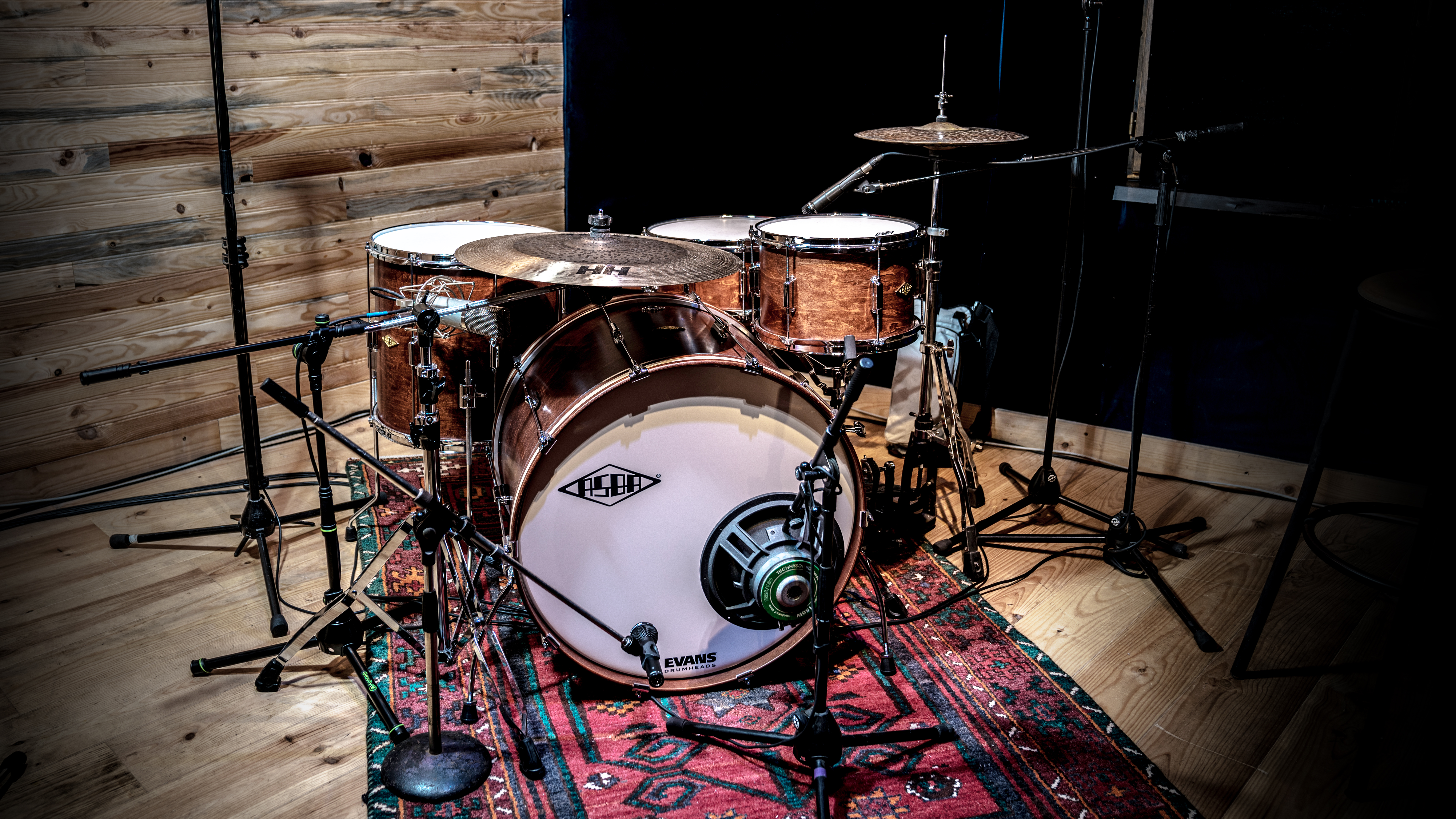 Under the Hood: ASBA Drums

When a person decides to form a new company, many questions must be answered. How am I different from competitors? How do I know the product will sell well? Should I just sell the product locally or go global? These are just a few questions an entrepreneur might ask. For ASBA Drums founder Guillaume Pornet, he needed to also decide about reviving a once-popular brand.

Founded in 1927, ASBA was a big name in jazz, international variety, and the pop and rock scenes with The Beatles, Albert Heath, Elvin Jones, Tom Jones, Jack DeJohnette and Mitch Mitchell all trusting its products on stage.

Pornet decided to relaunch the brand in 2016, thanks to the friendly cooperation of a descendant of the founding family. ASBA now has the objective to bring French excellence to the world via high-quality and innovative instruments manufactured in France, in keeping with the brand’s historical values. This dream was realized last month when ASBA officially entered the international stage as an exhibitor at The NAMM Show.

Beyond France, ASBA has already opened a showroom in London and Pornet is now planning to open showrooms in the United States as well.

Why did Pornet choose 2020 as the official time to launch the brand worldwide? “Opening up internationally is a natural step for us because we are already receiving requests from all over the world, and the ASBA brand was already sold around the world before its closure in 1983,” he told the Music & Sound Retailer. “We also believe that the excellence of French musical instruments has a place in the expectations of drummers all over the world. Moreover, the ASBA Caroline pedal was sold under the Ludwig license for many years. Elvin Johns was an in-house drummer for a time, Tom Jones played on ASBA congas and Mitch Mitchell used a Caroline pedal. Between ASBA and the USA, it’s a great love story! For us, The NAMM Show is THE major, unmissable, global meeting place for manufacturers, which is why we have chosen this event [to launch worldwide].”

At NAMM, ASBA didn’t just show off one product. Instead, the company came prepared with two premium models, Rive Gauche and Revelation, which the company states feature high-quality maple or mahogany shells, reinforcement rings and up to six finishes available per model (stained-waxed or wrap). Each model is available in several configurations. And then there is ASBA’s mid-range offering, the Simone, offering six-ply premium American maple and bearing edges beveled at 45 degrees, finished without varnish or wrap. It is stained-waxed only to reveal the richness, subtlety and expressiveness of maple. Two configurations of Simone are available.

ASBA is also backed by two pending patents: StickEasy, a pedagogical tool developed in collaboration with drum instructors, and the Top Lug system, which the company calls a “new and groundbreaking technical process for tuning drumheads allowing the drummer to customize his settings at will, thus creating his/her own musical signature easily.”

Armed with new products and pending patents, it’s easy to say there are many ways ASBA can differentiate itself from the competition. When asked about it, Pornet pointed to a unique sound specific to the company’s manufacturing process as its main differentiator: “The quality of finish, innovations and the ‘French touch. ASBA is a legendary brand; a symbol of French finesse and panache,” he stated.

Having desirable products are a fantastic start. But MI retailers also want to know how their working relationship with the manufacturer will be. Here are Pornet’s thoughts of this topic: “We are of course looking for commercial partnerships, but we also want to take advantage of The NAMM Show to share experiences, find synergies and listen to the feelings of drummers from all over the world. We wish to work with retailers in partnership to create a network of true ambassadors of the brand, a relationship of trust and business that is built over time.”

To read more “Under the Hood” columns from the Music & Sound Retailer, click here.