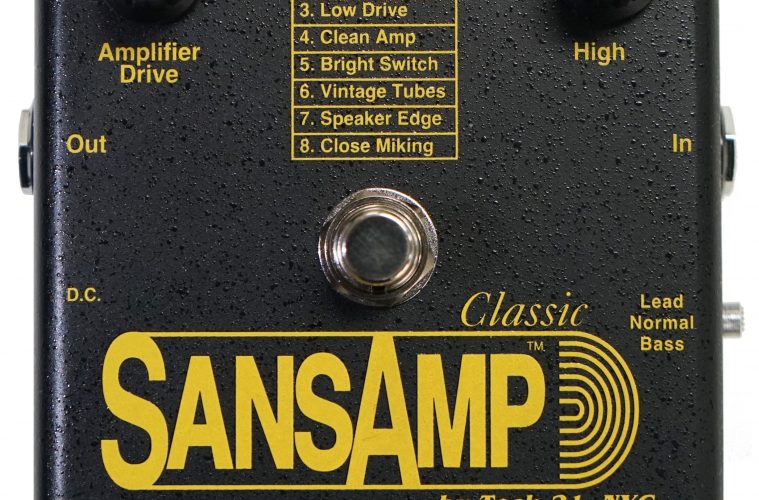 Tech 21 Reveals the SansAmp Classic Is Back for 2021

After putting the product on a manufacturing hiatus in 2016, Tech 21 revealed that the SansAmp Classic is being reissued for 2021 due to a surge in demand. For more than 30 years, the SansAmp Classic has been used for every kind of music style from death metal to commercial jingles, in pro studios, on tours around the globe, on a vast variety of major releases (including Grammy Award-winning records), and by hundreds of thousands of everyday players, producers and engineers.

Virtually unchanged and still made in the U.S., the all-analog SansAmp Classic pedal design is B. Andrew Barta’s invention that served as the catalyst for the “going-direct” movement back in 1989. Since then, SansAmp evolved into an extensive line of pedals and racks, as well as being the essential element of Tech 21’s Fly Rig series.

Of the pedal formats, SansAmp Classic is the company’s most sophisticated. There is a bank of eight Character
switches to adjust tonality, harmonics and dynamics; a 3-position input switch offers a choice of pre-amp
styles; and four knob controls to shape pre-amp contours, power amp contours, volume and final tone.