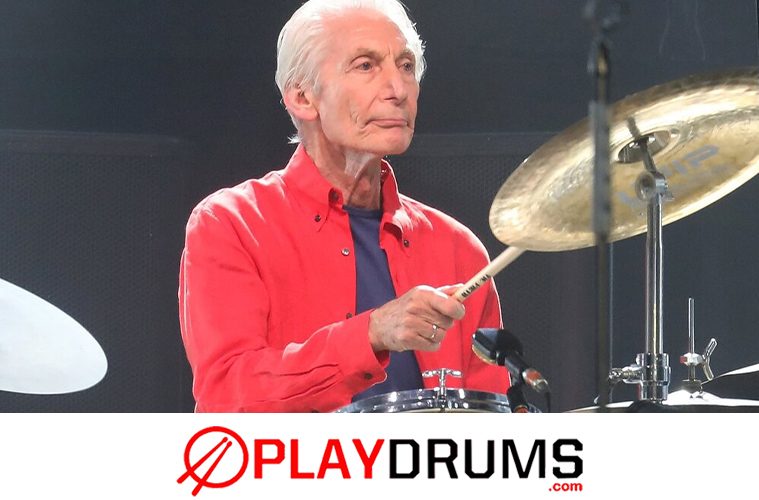 The Percussion Marketing Council (PMC) released the following statement on Aug. 24 regarding the death of Charlie Watts:

“The Percussion Marketing Council and all our members are deeply saddened to hear of the passing of drumming legend Charlie Watts today. Charlie made playing drums joyful and contagious. While the places he played got super-sized, he stayed true to a simple four-piece drum kit. His dedication to his instrument and his band influenced a generation of players. We will always be obliged to Charlie for all he did for drumming and the music industry. RIP Charlie.”

Charlie Watts was the drummer for the Rolling Stones since 1963. He was the third longest-tenured member of the band, behind only Mick Jagger and Keith Richards, and is the only member other than Jagger and Richards to have played on all of the Rolling Stones’ studio albums.