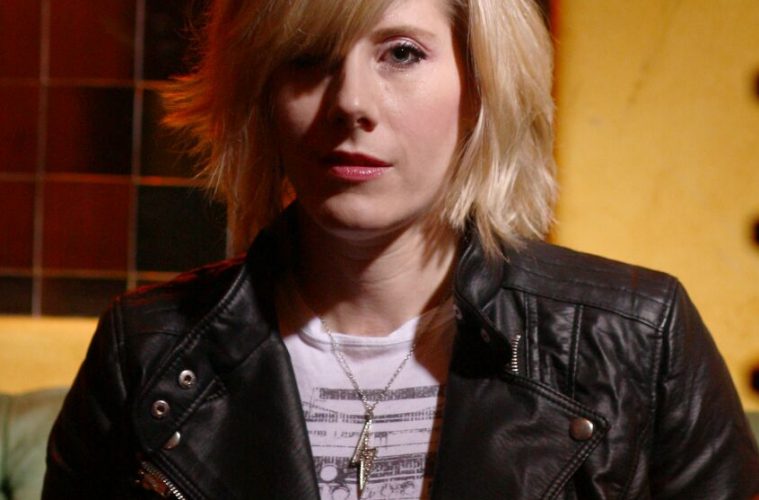 KROQ on-air radio personality Kat Corbett was named co-host of the upcoming 2018 She Rocks Awards, joining the Women’s International Music Network (WiMN) founder Laura B. Whitmore on stage during the event, recognizing women who stand out as role models in the music industry. The event will take place on Jan. 26, at 6:30 p.m. at the House of Blues Anaheim during the NAMM Show.

Corbett is host of the KROQ midday show and local show, Locals Only, which has helped launch many bands. She also currently has a show on SiriusXM. Her extensive radio career has also included stints on Boston’s WFNX, Import Export on XFM in the UK, and on L.A’s Y107. In addition to also holding various music-related positions for many indie films, Corbett is a copywriter and published author, having publisher her first short story on Amazon titled, “It’s Personal,” in 2013. As a voiceover artist, Corbett’s work includes events such as the MTV “VMAs” and the 2015 FIFA Women’s World Cup.

“I’m so looking forward to celebrating women who have not only made a huge impact in the world of music, but on me personally — by realizing their dreams and thriving in such a difficult business, they have been an inspiration,” said Corbett.

“I’m excited to welcome Kat on board as my co-host. Kat’s enthusiastic energy, creative style and know-how will perfectly complement the dynamic evening we have planned for this year’s awards,” said Whitmore.