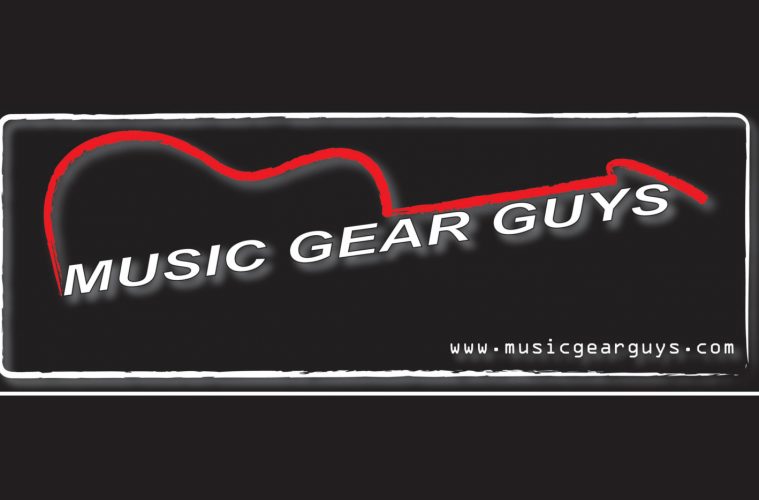 Multiple factors, including an upcoming rent increase of more than $2,000 per month, will force Denver’s Music Gear Guys to close its doors in September, reported Westword.

Gregory Decker acquired the 1,200-square-foot space 13 years ago, the website reported. At the time, it was one of several local guitar shops, but now is the only one left.

In addition to a rent increase, Music Gear Guys’ Decker said retail marijuana sales have also negatively affected his business. Since 2014, he estimates three out of every five customers who enter the store have come from out of state, and “he’s had to play babysitter to slightly-too-stoned customers more frequently than he would like,” the news outlet reported.

These out-of-towners don’t want to pay for him to ship their gear back to their home states, hence, they talk about the products but fail to buy anything, the news source added.

“I see them order it right in front of me on their phone” from online retailers like Amazon, Decker told Westword.