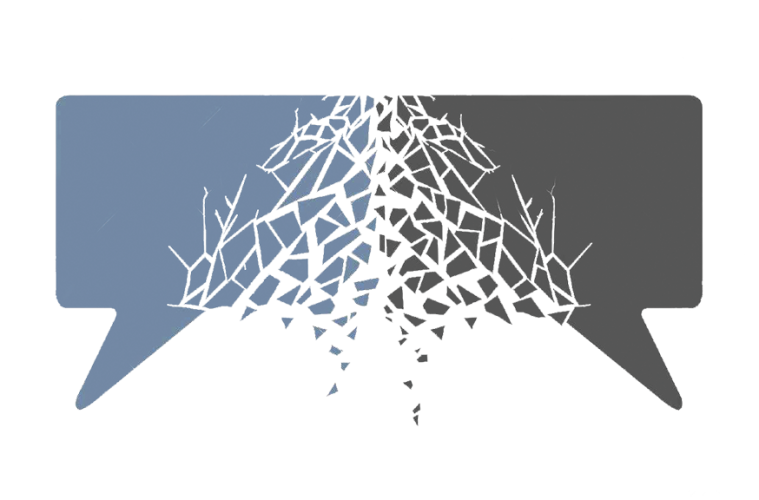 I’ve been thinking a lot lately about information. We live in the information age. We have the internet, computers, smartphones, social media, 24-hour news, email, texting and seemingly endless other ways of obtaining information. The news lately has been dominated with stories about information in politics, and how that information is disseminated. Information is an incredibly powerful force, and the lack of it, as much as the content, can be pretty destructive. Given this, it’s more important than ever to not only effectively communicate with each other in the nuts and bolts sense of following through with communication, but it’s also important to make sure we’re delivering the information in the correct context and via the best medium.

This can be a complex and difficult thing to navigate, especially given that dealers often now start off any transaction handicapped without knowing it. Almost from the get-go, the expectation of consumers is that something will go wrong, which requires we work twice as hard to deliver. I’ve talked previously about user reviews, and why consumers turn to the internet to find information, even if it means never knowing whether their information is coming from an expert source or just someone who has nothing better to do. The big-box store experience and bad retail experiences in general have bred mistrust between sales staff and consumers. Much of that is due to corporate policies constraining the staff’s ability to, as Chuck Surack would say, “Do the right thing,” or a lack of knowledge on the part of the staff.

The third rail, however, is effectively communicating and contextualizing information. I cannot begin to explain how many times I’ve been given bad information by someone in other retail stores, or haven’t been able to get information at all. Similarly, I’ve struggled with lost or delayed orders, unsympathetic staff, and what I perceived as out-and-out lies. Chances are, you’ve had similar experiences. We tend to think of these only as problems in other industries, but a few recent situations reminded me that communication problems abound in our industry, as well.

I recently sold a guitar on Reverb. It was a model we’d received in 2016 that was an orphan. I found a buyer, made said buyer a good deal and he messaged me when he received it to report he was happy with it. However, a few days went by, and I received an angry message from him. He’d contacted the manufacturer, who I won’t name, and had them run the serial number, which revealed the guitar had been manufactured and serialized in 2015. I did my best to explain that my shop had received the guitar new from the manufacturer in 2016, and that overseas-made guitars often take months to reach our shores, but he had already drawn his own conclusions. The information he’d been given was correct, but incomplete and, without being properly contextualized, made it appear I’d done something wrong. I was able to find a resolution he was satisfied with, but it nearly cost me the sale, and definitely cost me profit dollars.

In another recent example, I ordered a product from a manufacturer I’ve done business with and been in close contact with for years, and even given awards to. The product was backordered, and I was given a due date of two weeks. The due date passed, so I emailed my rep to get more information and place an additional order, only to find out my rep was gone. The company had switched to outside distribution, eliminated most of its inside sales team, and had no record of my order. To make matters worse, they asked for dealer paperwork before they’d ship me anything, which couldn’t happen until they were finished moving warehouses across state lines. No one had informed dealers this was happening, nor that it would disrupt our ability to get products, nor that I’d need to fill out new paperwork for a brand I’d carried for years. I cancelled both orders and found alternative products for my customers that were readily available.

In another recent instance, I was asked to provide a quote to a house of worship in writing. The rep gave me an email address, and I assured them that I’d email it that afternoon. However, the email address I received was incorrect. It was written down, and I was positive I wasn’t misreading it. To make matters worse, they failed to write down a phone number or the name of the church, and I failed to notice and ask. I was at a loss and had to wait for them to call in and ask where their quote was. Now, I could say this was entirely their fault, but that wouldn’t be true. Had I been better at managing the information, and made sure I had redundancy, I’d have been able to deliver the information on time. Not long ago, I wrote about Sweetwater and its use of customer relationship management (CRM) software to keep notes on potential sales contacts, which is something I’ve discussed with other MI retailers, and non-MI players, since. While I don’t think full-on CRM use makes sense for every level of retail store, better preparation makes it easier to keep track of information and makes being ready for the intangibles that come our way a little easier to deal with.

Proper communication is key for successful relationships, both between vendors and dealers, and between dealers and customers.

When information isn’t correctly managed, effectively delivered or isn’t delivered at all, it can create unnecessary headaches for everyone, most significantly for the customer. We have to get better at sharing information, and doing so in a more effective and thoughtful manner, or we risk becoming a victim to the same trends that have affected other retail channels.

What are some ways you think we can more effectively manage communication to avoid pitfalls like these? Write to me at gabriel@larrysmusiccenter.com.