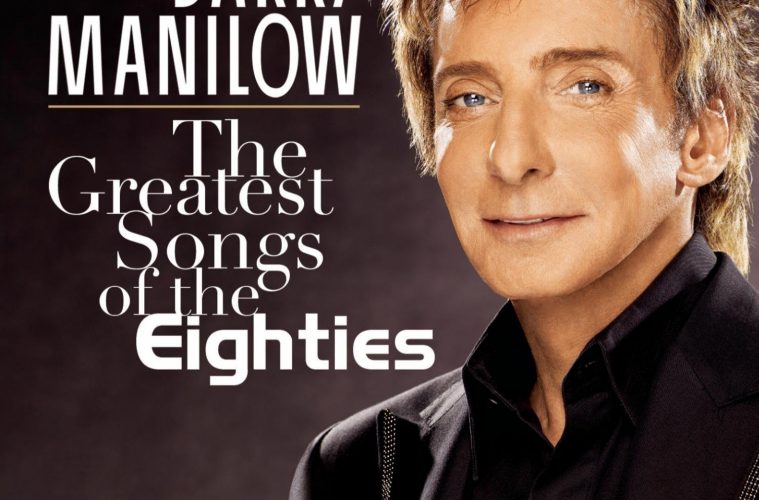 Want to see a Barry Manilow concert for free? Donating a new of gently used instrument is the way. Manilow offered two free tickets to anyone who did so in advance on his show at Nassau Coliseum on Long Island Sept. 14.

According to Newsday, Manilow donated a new Yamaha piano to Westbury (N.Y.) High School as part of his Manilow Music Project, aimed to benefit music education.

“Once [school budgets] start cutting sports equipment, you will hear the biggest scream coming from everybody,” the crooner told the newspaper. “But the arts — I don’t know if people realize how important it is to young people. I speak to principals and teachers and … sometimes I’m told that [some students] would drop out if there weren’t a music class.”