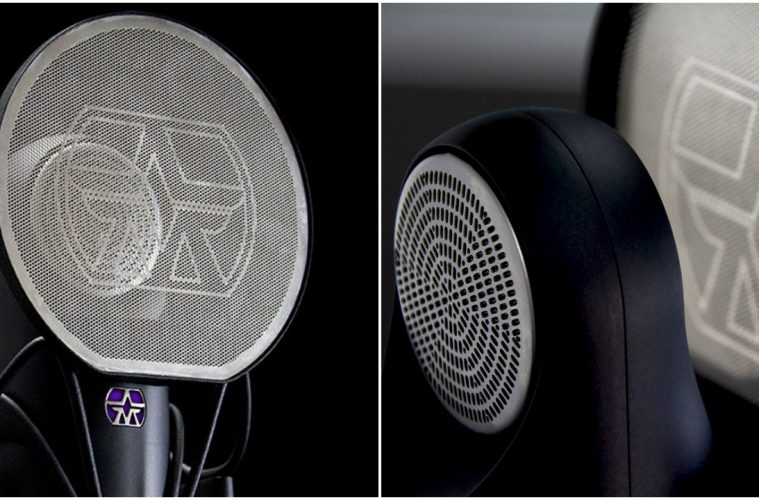 Aston Microphones was in its “element” when creating its latest mic technology, the result of an 18-month-long research and development process and three months of public listening tests.

Aston Microphones was in its element when creating its latest mic technology, the result of an 18-month-long research and development process and three months of public-listening tests. The Aston Element is described by the company as the “People’s Microphone,” a fitting title for a product that took customer feedback into account during every step of the development process. Rather than relying on the company’s innovators to lead the way, Aston Microphones used public blind-listening tests to determine which prototype of the Element would be sent to market.

The data collected from these public listening tests helped to ensure that the Element held its own against similar products in its class. According to the company, “We chose to put Element up against the mics we consider to be the best in their class, so we could push the boundaries of performance. All these brands make superb products, but our goal was to make a mic which is able, in blind tests, to be consistently voted as the favorite. Of course, this doesn’t mean it’s the ‘best,’ because mic choice is very subjective. However, what it does mean is that the majority of people prefer the sound they get from Element compared with big-brand competitors.”

Part of what enables the Element to produce high-quality audio is its Ridyon capsule technology. The 1.5-inch capsule allows the diaphragm more flexibility when it comes to movement and renders the microphone capable of handling higher sound-pressure levels (SPL) before distortion.

“The freedom of movement also gives Element a far better bass response, which is most noticeable in its ability to accurately reproduce low-mid frequencies, all giving the mic a warmer and more natural sound,” the company added.

The Element also utilizes an internal 360-degree suspension system for its capsule, which increases protection from shocks regardless of what direction they’re coming from. This component sets it apart from the majority of microphones, which tend to mount their capsules at a single point, leaving them vulnerable to external vibrations coming from various directions, stated the company. Aston Microphones added that the capsule acoustics set the Element apart, with the mic using acoustic treatment instead of metalwork to yield a frequency response that’s as flat as it can be.

“The custom (and cool retro-looking) grill acts as a diffuser for source audio entering the mic, and the contoured body shape and slimline monocoque capsule housing helps direct source audio to the capsule with minimal diffraction. Put simply, the design of the microphone itself maximizes the performance of the capsule inside,” explained the company.

The Element’s design also produces ultralow distortion through the combination of its extended diaphragm movement and circuitry, which can handle approximately 150 times the capsule’s maximum output.

According to Aston Microphones, “Moving-coil mics have been historically perceived as being inferior to
condensers, but if you ask any pro engineer, they’ll tell you that a world-class studio dynamic mic will deliver some of the best-sounding results you’ll ever get. The design of the Element capsule addresses all the ‘shortcomings’ of moving-coil (no top end, shouty mids, etc.) by making the super-lightweight diaphragm behave more like a ribbon in terms of its movement characteristics, delivering better mid-range performance and SPL handling. The diaphragm is much larger and lighter than other moving-coils, which gives a high-frequency response that is much more like a condenser. The added bonus being that, when you put these two characteristics together, you get a microphone with a better bass and transient response than either a ribbon or a condenser.”

“Everything from the capsule technology, the chassis design, the magnetic pop filter, and even the backlit LED logo 48-volt phantom power indicator (or as we like to call it, cool light!) go beyond the limits of products normally sold at this price point,” said the company.