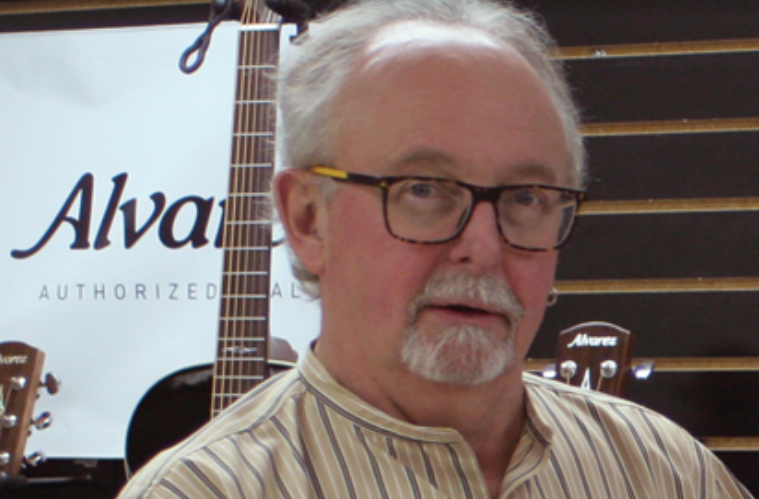 Robert E. Lee, a music industry veteran for more than 30 years, passed away on Jan. 21. Earlier this month, he contracted a severe lung infection, which he was unable to recover from. He will be sorely missed by all who knew him.

Lee got his start in music by attending North Texas State University, where he mastered the art of drumming. His band toured extensively before Robert settled into the San Francisco Bay area. He managed Swains House of Music for several years before joining the sales team at Kaman Music, where he rose to the position of senior VP sales. After leaving Kaman Music, Robert became the VP Sales at Samick corporation. Following his time at Samick, Robert did a short stint at Rhythm Band before finally joining St Louis Music as SVP Sales.

Friends and associates are encouraged to stop at St. Louis Music’s NAMM booth (7414) to sign the company’s book in Robert’s honor.