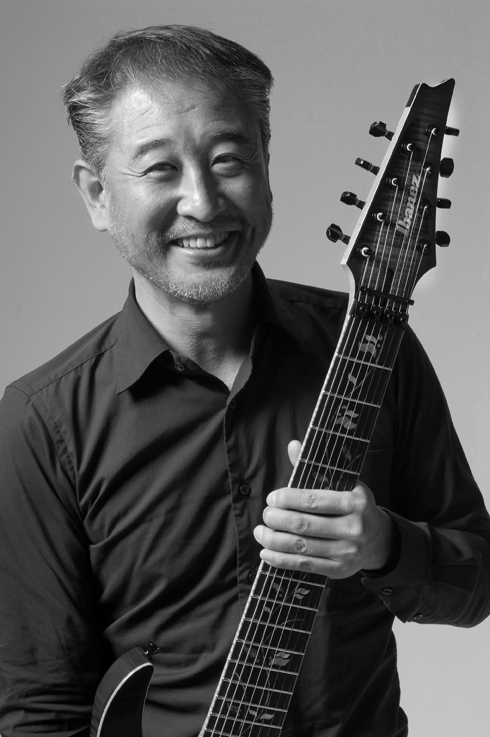 Shogo Hayashi has been named President of Hoshino USA Inc., effective April 15. He succeeds Bill Reim, who will now serve the company as its CEO. Hayashi started his career with Hoshino Japan (Hoshino Gakki Co. Ltd.) as a Sales Representative in the Tokyo metro area. A promotion to Assistant Manager of Product Planning soon followed. His efforts addressed both of the company’s major brands—Ibanez guitars and Tama drums—as well as domestic artist relations.

The United States chapter of Hayashi’s career began in 2002, as Electric Guitar and Bass Guitar Product Manager of Hoshino U.S.A. Later, he was promoted to Ibanez Merchandising Manager and Ibanez Division Manager, overseeing the subsidiary’s entire Ibanez products planning and merchandising. In 2008, Hayashi became Vice President of Hoshino U.S.A., overseeing all Hoshino USA products. Hayashi’s service with Hoshino USA has been marked by numerous milestone events: the introduction of Artcore (the Ibanez line of hollow and semi-hollow bodied guitars), the industry’s first mass production of eight-string guitars, as well as a string of awards honoring the company’s bass guitar line.

Regarding his new position, Hayashi expressed a sense of legacy. “Hoshino began doing business in the U.S. in the 1960s, and then established a company based here in Philadelphia (called Elger Company) in 1972. We officially became Hoshino U.S.A. Inc. in 1981. During that 40 years, American musicians contributed greatly to making Hoshino a leader in its industry. For many at Hoshino, including myself, we regard the United States as a home away from home. I consider it a privilege to be able to serve both Hoshino USA Inc. and the many American musicians who have become fans of our products.”

Outgoing President Bill Reim was appointed the company’s President in 2002. He guided his management team through installment of computerized systems, and drastic streamlining of warehouse workflow and space. But to many within the industry, the mark of Reim’s leadership has been the company’s attention to its dealer network, in spite of seismic shifts to the retail landscape.