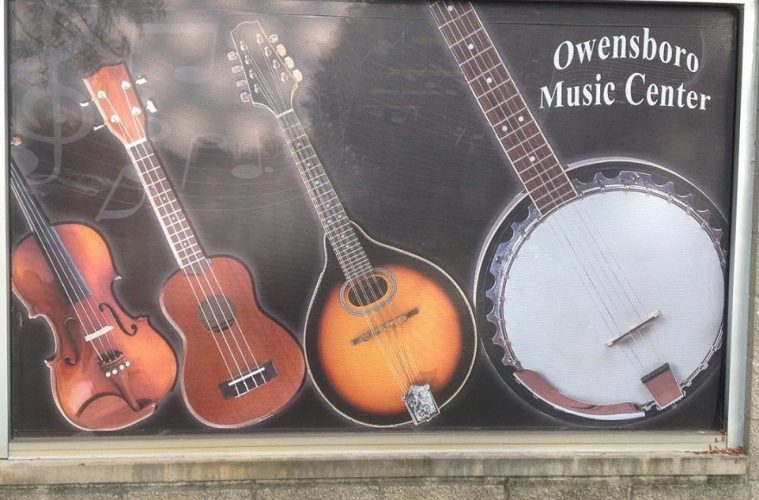 Owensboro Music Center, a mainstay in Owensboro, Ky., for several decades and founded by Gordy Wilcher, one of the most respected MI retailers, will close its doors, Wilcher confirmed to the Music & Sound Retailer.

As for reasoning for the closure, ongoing underground construction that’s taken place directly in front of his business was a primary reason, reported the Owensboro Times. “Regional Water Resource Agency executed a months-long construction project that started last November and ran through August 2019. This project forced the City to close both lanes on Breckenridge Street, between 18th Street and East Parrish Avenue, for months.”

“I’m upset because we never got a warning, during the holidays, that the street was going to close,” Wilcher told the newspaper. “I don’t think they intentionally wanted to harm anybody, but when you can’t pay your vendors, they’re not going to ship to you. This whole thing could’ve been handled a lot better. I could’ve made other arrangements to keep my house in order [had I known].”

Owensboro Music has been named a Top 100 Dealer by NAMM on several occasions. Wilcher is a former board member of NAMM and founding member of the iMSO retailer trade group. He participated in the Retailer’s Independent Retailer Roundtable story, as well as many other stories, in the past.

“I am overwhelmed by so many wonderful comments,” Wilcher posted on Facebook. “The relationships are the most valuable thing I have. Thanks.”

Although Owensboro Music will close, Wilcher will not exit the MI industry. He continues to serve manufacturer MJC Ironworks.

“I’ve been in retail for 46 years,” Wilcher told the Music & Sound Retailer prior to announcing the closure of his store. “The landscape has totally changed. I still love the industry, but perhaps I didn’t adjust to the changes fast enough. I look at [MJC Ironworks] as an opportunity to stay in the industry in a different role. I loved going into a retail store every day for 46 years. But the winds of change are strong. I felt I needed to go in a different direction.”