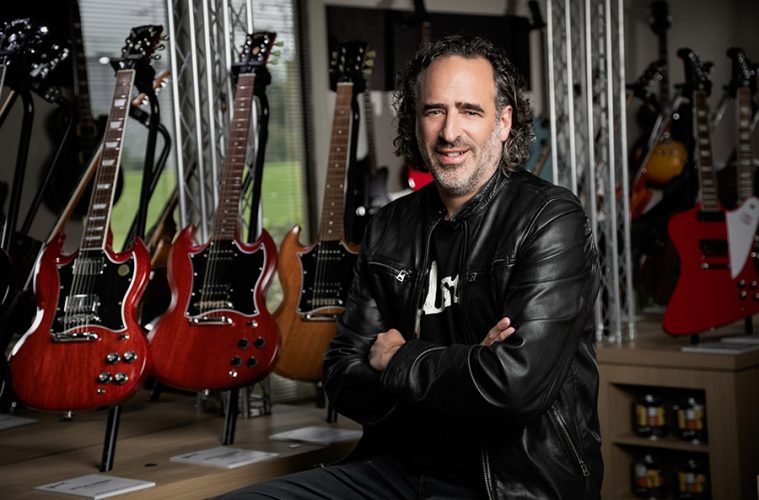 If one were to ask what the biggest change at Summer NAMM this year was, the answer would be simple: Gibson Brands Inc.’s presence. As most are aware, Gibson emerged from bankruptcy with a new leader, James “JC” Curleigh, who has made a plethora of changes since, utilizing his vast experience of leadership in other industries. Curleigh, clad in a white denim jacket and Levi’s jeans, presented a lengthy speech at the NAMM Young Professionals event on July 19 at Summer NAMM in Nashville to discuss his career, why he joined Gibson and what MI retailers can expect from the guitar manufacturer in the future. Here’s a detailed look at what Curleigh, a citizen of three countries — Canada, the United States and the United Kingdom — professed during his 50-minute speech, which included many one-liners and plenty of fascinating information. 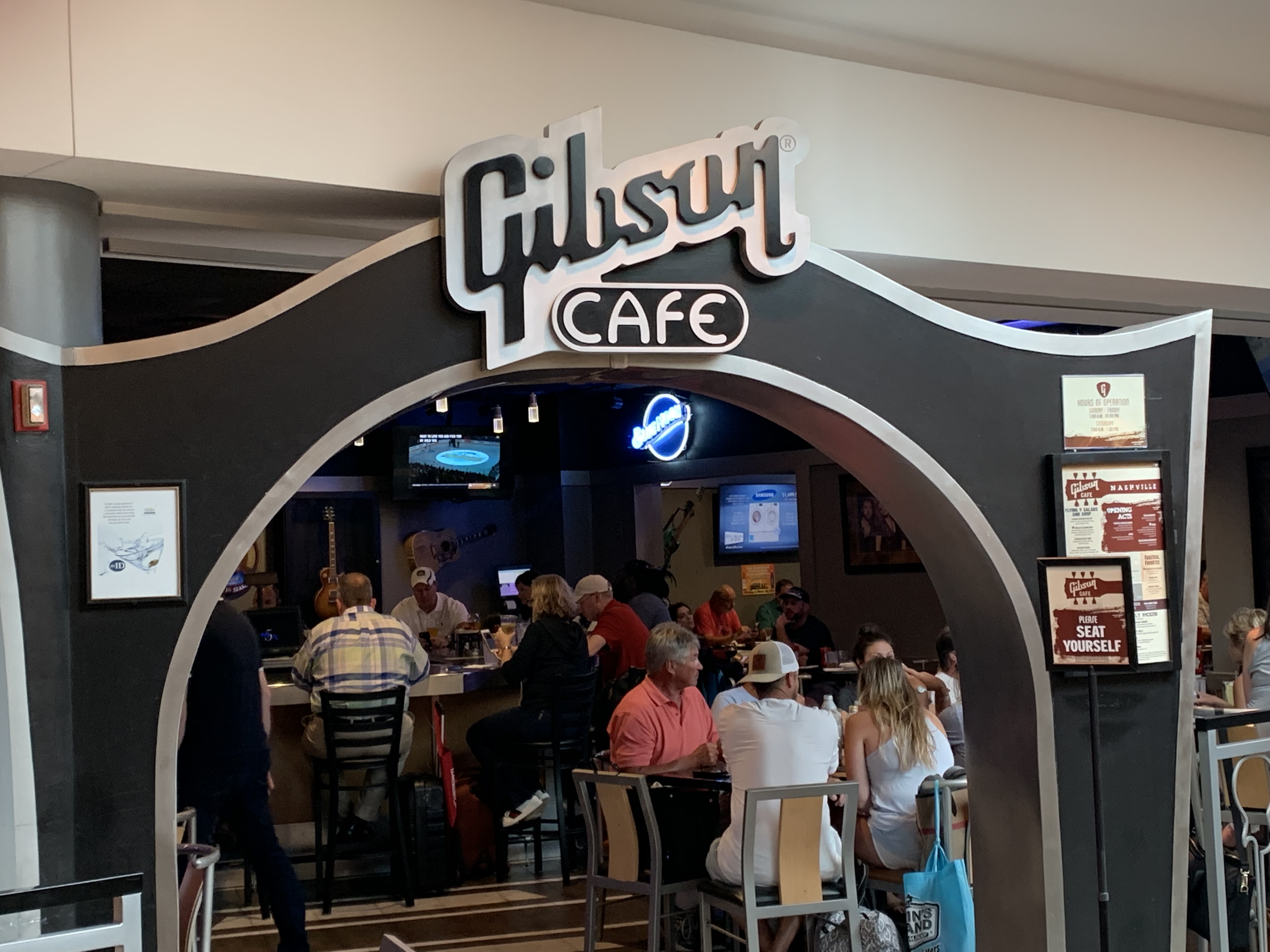 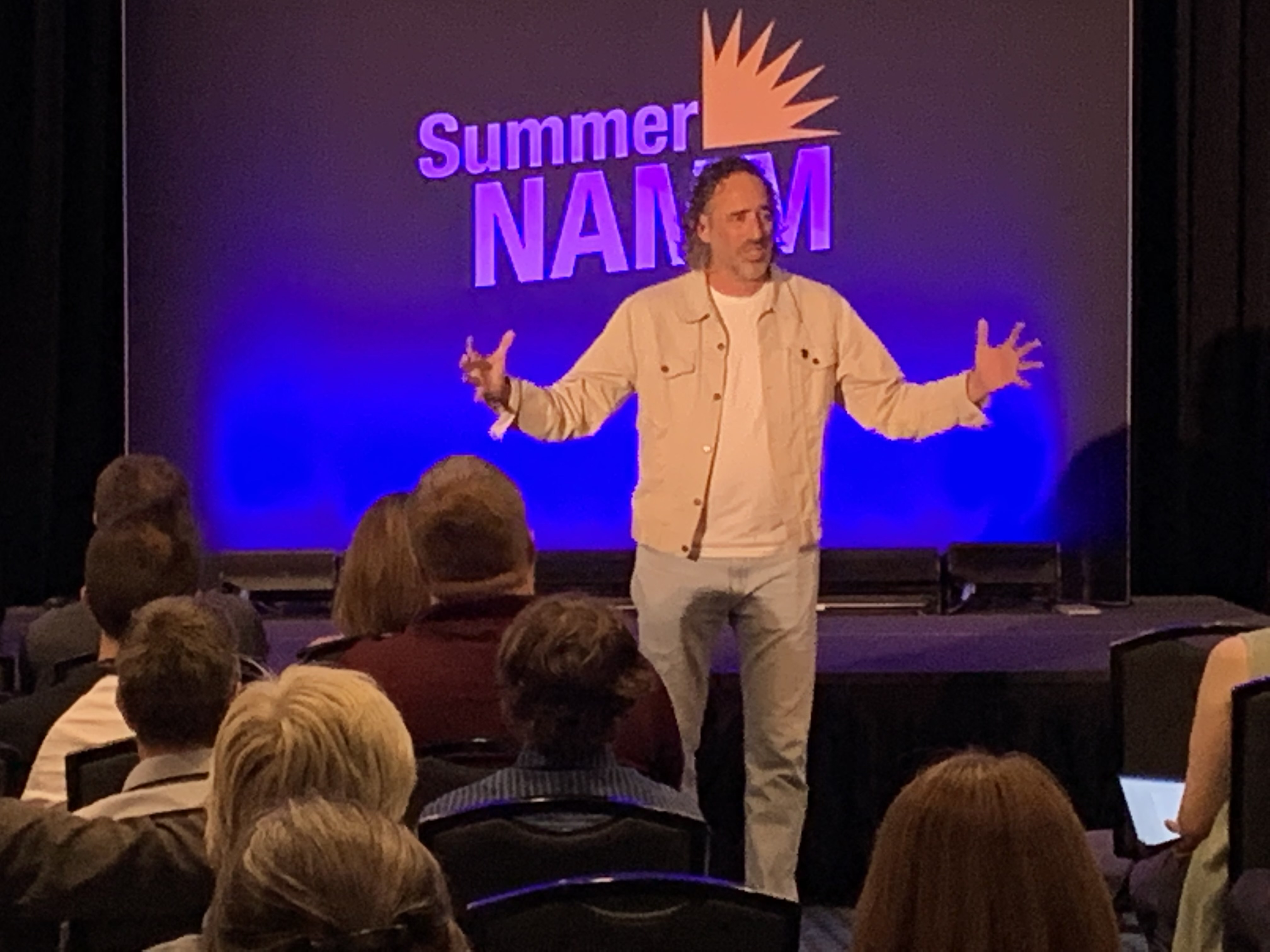