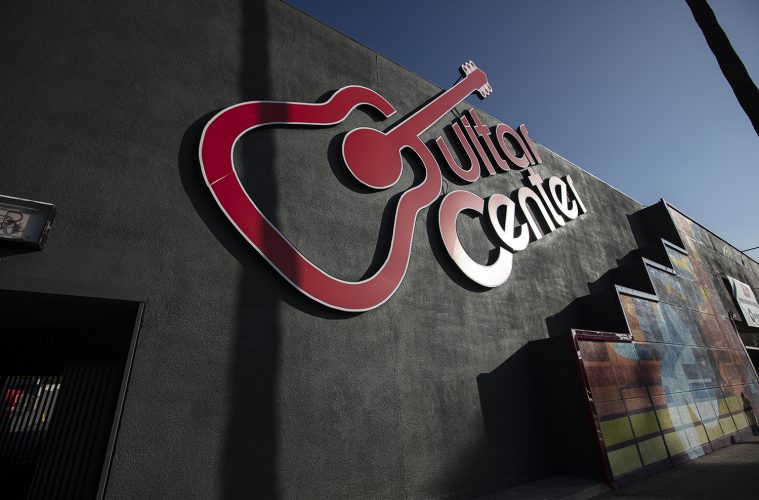 Guitar Center has begun to prepare for a potential bankruptcy filing that could come as soon as November, reported the New York Times. However, the author of the story speculated that it is possible Guitar Center avoids bankruptcy altogether, or if it does go through with a bankruptcy filing, it could emerge quickly from bankruptcy in early 2021, sources told the Times.

A spokesperson for Guitar Center did not respond to a request for comment by the newspaper.

Sources close to the Music & Sound Retailer said that while anything is possible, it is unlikely Guitar Center files for bankruptcy. But even if it were to happen, Guitar Center is expected to operate normally during the bankruptcy period. Of note, Guitar Center has not closed any stores during the COVID-19 pandemic.

Sources have told the Retailer that Guitar Center’s sales have been quite strong during the pandemic. And a possible bankruptcy contradicts what was reported by Rolling Stone in April. “Guitar Center says the entire acoustic guitar category is on fire, and ukuleles are particularly hot. They’re also seeing beginners of all ages, noting an increase in students both in the 11-to-15 age range and the above-40 group,” the magazine reported.

The magazine report added, “Guitar Center is also witnessing massive growth in DJ controllers. And they’ve noticed that ‘many musicians who may usually record in the big studios, or DJ at clubs and festivals, have had to purchase gear to continue working on their projects at home,’ a representative stated. “DJ controllers are trending big because of the live-streaming phenomenon that’s taking place on Instagram (ei: DJ D-NICE and Questlove).”

“Since the pivot to one-to-one online lessons with a live instructor post-pandemic, Guitar Center and its sister brand, Music & Arts, combined have taught nearly 50,000 lessons (275,000 lessons as of today) to students nationwide,” a representative from Guitar Center told Rolling Stone. “As students have been mandated to stay indoors, many of our students are now taking more than one lesson per week. Also, for those currently participating in lessons, weekly attendance has increased as well. For kids who normally have band classes in school, online lessons is allowing them to keep up and expand their skills with their instrument.”