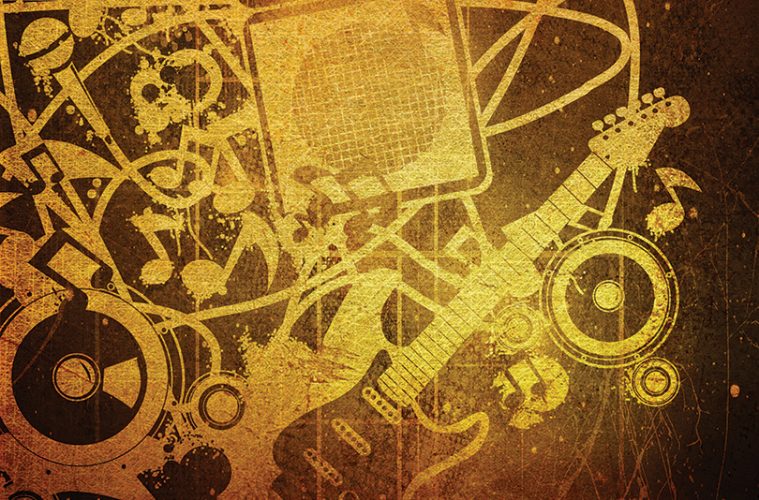 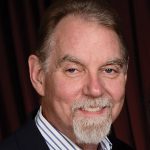 As independent MI retailers are well aware, dwindling margins are probably the greatest threat to the continued existence of the independent store these days. We’ve gotten used to lower margins on serialized products (e.g., guitars, mixers, keyboards), and have learned to rely upon higher-margin accessories for our operating capital. Now, even the accessory manufacturers are starting to lower our profits for common accessories by creating MAP prices on previously non-MAP products. At the time of this writing, I’ve just received an email from a major manufacturer telling me that to “better compete against existing premium products and to properly position its products in the market” it is creating MAP prices for their popular accessories. We all know that MAP (aka “maximum asking price”) quickly becomes the online standard price for MI products. While MAP usually halts the race to the bottom, this particular MAP pricing changed previously profitable accessories to 25-point margin accessories.

With little profit in serialized goods and shrinking profits in the accessories markets, many small, independent stores are left with only one profitable line of goods: used gear.

Used gear often still turns the 40 to 50 points small stores need to stay open. In talking with other store owners, we all agree used gear is now the king of profits. Used gear (even common used gear) tends to be unique. Different levels of playing wear, player modifications, and patina add and subtract value for each piece, making it difficult to find an exact match when comparing prices. Even with the advent of Reverb.com, eBay and Craigslist, we still get offered gear to buy, and we make trades for used gear.

Unlike the new market, where we know exactly the source of the gear, the used market can be fraught with peril for the uninformed or careless buyer. It’s not uncommon for those hawking used gear to be selling gear they may not really have permission to sell. (Try not to look shocked.) Guarding against fraudulent sellers can be more of an art form than an exact science, so let’s talk a bit about making a profit margin while maintaining a margin of safety.

First, know your state’s laws. Some states require newly purchased used gear to be held for a specified number of days before it can be sold, and some may require used gear purchases to be reported. Make sure you are compliant with your state’s statutes.

Second, make it uncomfortable for less-than-honest sellers to complete the sales transaction. The easiest way to do that is to make up a bill of sale, and fill one out on every seller you don’t trust personally. The bill of sale should have room for the item’s description and serial number, and unshakeable identification on the seller. Ask for the seller’s driver’s license, make a copy and staple it to the bill of sale. An honest seller will be fine with handing over an ID, the less-than-honorable seller, not so much. I’ve seen a seller suddenly decide he doesn’t want to sell when he’s asked for identification. Not only does a good ID help weed out the felony-minded sellers, it helps local law enforcement when you are quizzed about a specific piece of gear, and you have a copy of the seller’s driver’s license.

Next, certain selling approaches may indicate the seller doesn’t really have the right to sell the gear. Phrases such as “Whatever you can give me is OK” and “I just need to get rid of it” are red flags that something may be amiss. Over-eagerness to sell regardless of price should start a conversation between you and the seller. Ask direct questions. Why are you selling it? Are you in a bind, or did you quit playing? How long have you had it? Where did you buy it? If the seller can’t come up with plausible answers to those simple questions, you probably don’t want to buy what they’re selling.

A seller who seems uninformed about the gear he or she is selling can also be a red flag. A seller who passed other stores to try and sell to you is also a red flag. Recently, we had a fellow (he called himself Richard) call the store to make sure I was in, and he showed up with an American Strat and a new amp with the hang tags. The amp has been out of production for a couple of years, and the Strat was a limited production guitar that looked unplayed. My initial interest waned quickly when I started a conversation about the gear, and the seller told me he buys and sells gear all the time, and that’s how he makes his living. That sort of conflicted with the guy’s unrealistic price of $1,600 for the two pieces. That faux pas, coupled with him being from a small town an hour away from us (he had three stores closer to him than us that he didn’t go to), killed all interest I might have had in buying his gear. It was all way too fishy.

Long before I got down to asking for ID, the guy dropped his price to $1,200, and he told me I was crazy for not jumping on that “deal.” I just told him I was going to pass on all of it. With an offended air, he grabbed the gear and left. Twenty minutes later, Richard called me one more time, and offered me all of it for $750, “so he wouldn’t have to haul it home.” Fishier and fishier.

Used gear is one of the last good margins we have, as long as we are careful about the sellers. Don’t be afraid to ask questions, don’t be afraid to ask for identification and always (always) pay with a check. Good paperwork saves lots of headaches down the road, and helps make sure the gear you buy is legally yours to sell. Maintain that margin of safety, and you’ll have fewer unpleasant surprises.