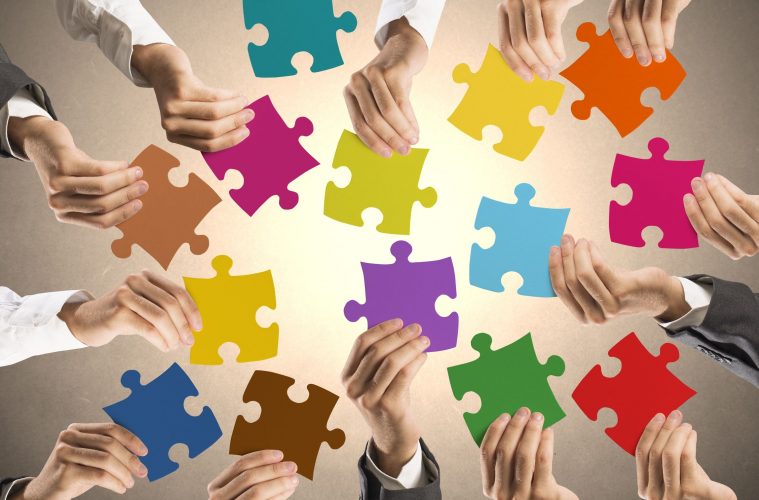 Key Traits of a Great Employee

As I write this installment, it’s Thanksgiving week, and I’m feeling particularly thankful under my retail hat. You see, I have a new staff member. I’ve known her for a couple of years, brought her on as a piano teacher, and now she spends some time behind the counter in addition to her teaching schedule. I’m pleased enough with the way she works with customers that it got me analyzing why I was so impressed. I’ve had the good fortune to find some wonderful people to help me at the store; what makes her, even among them, exceptional? The answer should be important to you, and if you’re lucky, you have (or will find) a person with similar skills.

Oh, she has all the usual ground covered. She’s reliable, honest, smart and hard working. Plays well with others, and all that. But when speaking to our widely varied clientele, she seems to be able to help them as effectively as I can, despite less familiarity with products, procedures and repairs. No, she can’t answer every question. But she makes every customer feel as though she’ll get the answer for them, or connect them with someone who can help. That’s key, and here’s why.

I’ve long said that the best retail people aren’t just pleasant or ingratiating. We’ve all met someone who calls you “buddy” five minutes after meeting you. He’s the stereotypical salesperson looking for just enough trust to close a sale, someone who uses the same persona with every guy he talks to (and he has a parallel persona for women). That isn’t “good.” It’s a 1940s B movie.

The best salespeople, male or female, aren’t the ones drilled down on a genre, age bracket or product line. We’ve seen some who focus on parents and ignore the kids, and those who can talk to the kids, but make parents feel like they’re nothing but a wallet. An old wallet. You may have a person on your staff that is “the guy,” and he’s in with all the pros because he’s on the scene — but the guy is not the person you can put in front of the grandparents buying a Christmas present. There may be a guitarist (or drummer, or violinist) that’s great within their department, but doesn’t care about anything outside their purview.

All of these people have their skills and place, but unless your store is a virtual anthill of people, it means that some of the time, customers will deal with a person out of sync
with them.

I believe that the best retail people (whether in sales, service or support) have a couple of qualities that are golden. The first is helpful empathy. They approach every interaction from a service point of view, and the customer will get a sense that someone wants to help them, whether that’s finding a product, getting a repair or learning how to care for their purchase. I can’t stress enough that being “an expert” is the wrong tone. Do you like to talk to people who constantly go on about how much they know and how smart they are? Perhaps a docent at a museum (who shares your interest and strives to make your experience richer) would be a more appropriate comparison.

I also have to emphasize that this helpfulness must have authenticity. People need to believe that their contact person feels their need and wants to help. The instant someone feels as though help is given conditionally — because “it’s the job,” or “as long as it’s easy,” or because a commission, tip or bonus is the reward (think jaded hospitality worker) — the magic is gone.

A second skill is social versatility. I know a lot of wonderful people who are popular, effective and focused — as long as the people they deal with are peers. But someone who can talk cogently to the parents, get down with the little fifth grader and make them smile, and keep both teens and grandparents engaged is the Holy Grail. Whether my staffer was raised that way, learned it as she grew up in the world or was simply “a natural” (for lack of a better term) doesn’t matter: it’s there in spades. I certainly can’t take credit for it, because it was one of the first things I noticed about her.

You’ll hire plenty of people that are a big help on tasks, have heavy expertise and skills or are great at closing a sale. But unless they have the above mentioned skills, they will need to be either sequestered (I know amazing repair people who should never, ever, be allowed to talk to customers, for example) or monitored steadily as they interact with people. That’s on management’s task list. Of course, since it’s Thanksgiving, a food metaphor is on my mind. We all know someone who may be a great cook, but leaves the kitchen a shambles in your house, and you’ll have to clean up their mess.

But if you’re lucky enough to find someone with the personality I describe, you will reap a benefit that only an owner or manager can fully understand: the peace of mind that comes from the knowledge that (metaphorically speaking) the leftovers are stored, the dishes are done, and everyone left the table impressed and satisfied. Think about how good that would feel, or if you are that lucky already, remind that person how amazing you think they are, and thank them, even if you did so a half hour ago. You can’t thank them enough, Thanksgiving or not.