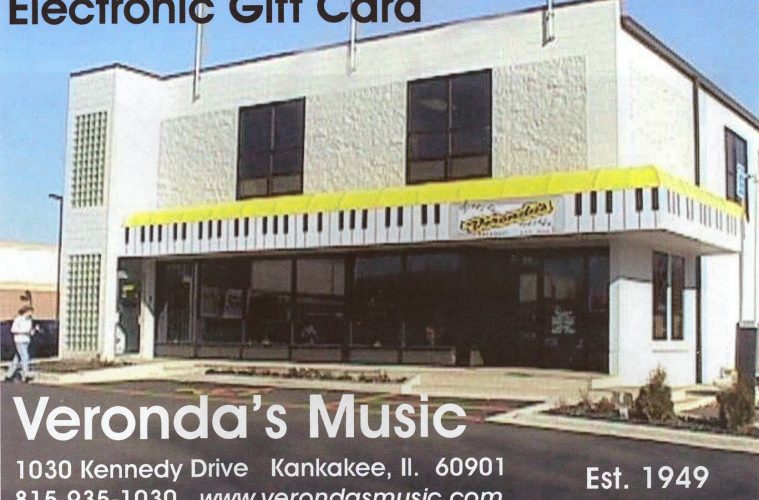 “He was a Renaissance Man. He knew how to do a bit of everything from carpentry, electrical and plumbing, to running a music store,” his son, Bill, told the Daily Journal.

The store was first operated by Richard and his brother, Harold, until Richard’s two sons, Bill and Nick, took over. Richard retired as the owner in 2000. In addition to running the musical instrument store, Richard started the Kankakee Land Music Band with other music teachers in the area to teach music at King Middle School in Kankakee.