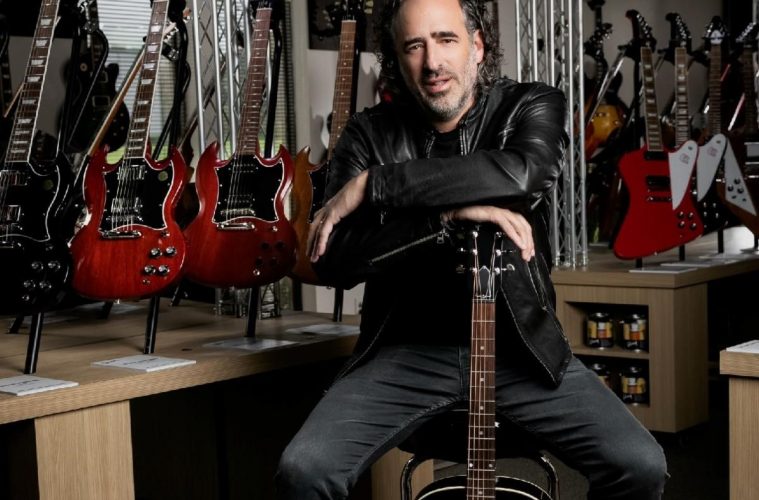 Gibson’s ‘JC’ Curleigh Looks Back on the Past Year

Gibson Brands Inc. “really had momentum” at the time of The 2020 NAMM Show, CEO James “JC” Curleigh said Jan. 22 during a NAMM Believe in Music Week interview. The company was riding high while bringing Epiphone back and reinventing Kramer, he recalled. “We earned our momentum,” said Curleigh.

However, COVID-19 of course hit, causing many changes for the MI industry. With nothing in history to provide a roadmap for the crisis, Gibson decided to create the Gibson Agility Plan (GAP), something it still utilizes today. One thing the company did last year was to pay $1,000 to every craftsman and craftswoman to help during uncertain times.

Instead of being downtrodden about all the peril COVID-19 brought, Curleigh decided to envision opportunities that may not have arisen otherwise. “The COVID crisis became an opportunity for musicians to take guitar playing to the next level,” he said. Opportunity also presented itself and culminated in Gibson’s recent acquisition of Mesa/Boogie, added Curleigh. And the crisis also presented an opportunity to advance Gibson Gives, Gibson’s charitable arm, noted Curleigh.

Yet another unexpected opportunity opened up when KISS legend Gene Simmons got in touch with the company a couple of months back. “He said it was time for Gene to get back in with Gibson,” said Curleigh. “He spoke in the third person [laughs].” This led to the announcement early in 2021 of G² from Gene to Gibson, which will introduce new collections of right- and left-handed electric guitars and basses across Gibson’s Gibson, Epiphone and Kramer brands. “Gene Simmons is one of the greatest legends of all time,” said Curleigh.

Next on Gibson’s docket: the opening of a 10,000-square-foot Gibson Experience in Nashville once the pandemic is under control. This location, expected to garner great interest, will be open to the public.

Looking back on the past year, Curleigh acknowledged it was “a challenging year. But more musicians and guitarists were created in the past year than the past 10 years combined. It is up to us create and innovate for all guitarists.”