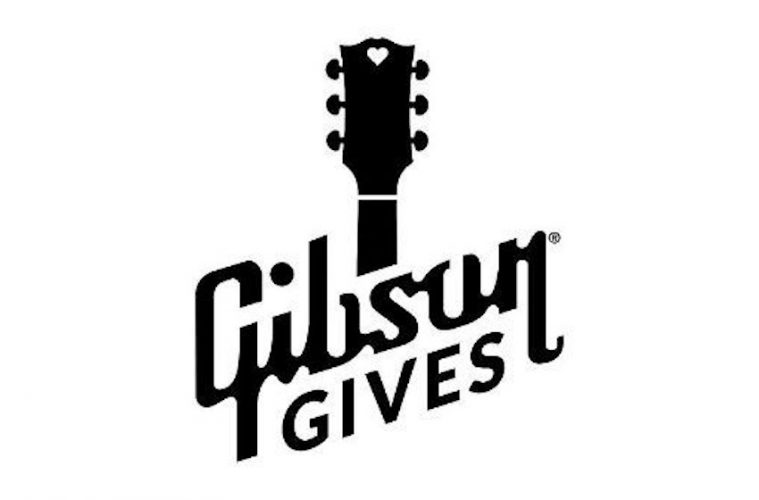 Gibson Gives, the charitable arm of Gibson Brands, has launched TEMPO, a new program to save musicians’ lives in response to continued and elevated opioid overdoses from over a year of confinement and COVID-19 closures. TEMPO — Training and Empowering Musicians to Prevent Overdose — is designed to empower participating non-profits and provide life-saving training necessary for using the drug naloxone (Narcan) to prevent an opioid overdose.

Just before the pandemic started, Gibson Gives joined with HarborPath and MusiCares to investigate why opioid abuse and overdoses were growing at a rapid pace within the music community. During pandemic shutdowns, with music venues closed, tours and festivals canceled, and recording plans placed on hold, opioid usage and overdoses surged even higher in the music and artist communities. Solace For Hope and Musicians for Overdose Prevention joined the conversation to work toward a campaign of naloxone training and naloxone distribution in the music industry.

The TEMPO program believes it is important not only to save a life, but also to aid in recovery. Select TEMPO partners will provide counseling for those suffering from opioid addiction, and to family members who have lost a loved one to overdose. Each non-profit member of the TEMPO Network is recognized as an official TEMPO program training center and will stock naloxone. In summer of 2021, fans will recognize “powered by TEMPO” programs at concert venues, studios, clubs and more. Gibson’s own Entertainment Relations locations across the U.S., as well as MusiCares offices, are also official TEMPO training centers with naloxone onsite.

“Losing one musician to overdose is too many,” said Dendy Jarrett, executive director of Gibson Gives. “The heart that each participating non-profit has shown has been inspiring. I’ve been touched by the level of collaboration on this project, and we encourage other like-minded non-profits to join TEMPO.”