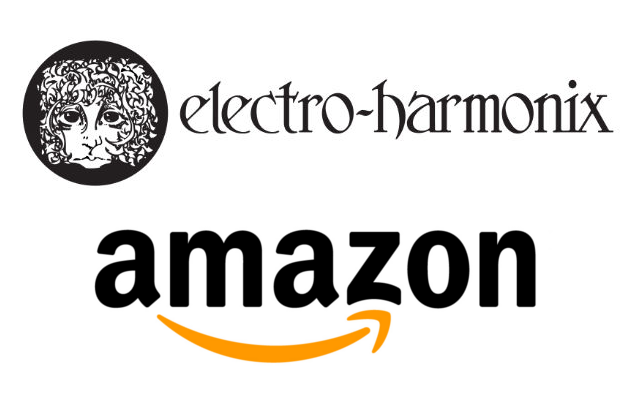 In a move that could set a major industry precedent, Electro-Harmonix has terminated its relationship with Amazon.

“We sent a letter to Amazon in May, stating we will not supply them with product any longer,” Mike Matthews, founder of E-H, told the Music & Sound Retailer during a phone interview.

He added that as a vendor, he has had several problems with Amazon, including its return policy. “With Amazon, customers can return a product for any reason and get immediate credit,” said Matthews. “In addition, if the customer checks off that the product wasn’t working or functioning, then the return is free freight, no questions asked. So most consumers check off that the product is not working. And then, when Amazon returns the product to us, they charge what we feel are exorbitant shipping costs.”

Matthews explained this shipping cost carries a flat rate of $3.02 per item, and when multiple items are returned, shipping costs really add up.

A second reason why E-H terminated its relationship with Amazon is due to MAP pricing, E-H’s founder told the Retailer. He noted that retailers can have “stores” on Amazon’s site that sell E-H products below MAP, and it is difficult for the vendor to decipher who the violator is. This is because of Amazon’s policy of “co-mingling” shipments as it decides. This makes it impossible to decipher from serial numbers just who the alias really is.

According to Matthews, the final straw was E-H telling Amazon it only wants its products sold on its USA site. However, E-H noticed in recent months that Amazon posted its products on the United Kingdom site.

“We don’t supply Amazon Europe,” asserted Matthews. “It would be a disaster.”

Matthews said E-H told Amazon several times it wanted its products removed from the UK site, and finally, he implemented a deadline to do so. Five minutes before the deadline, Amazon called Matthews, stating it would remove E-H products from the UK site, but the products would return to the site sometime in the future.

Matthews added he has told MI retailers not to advertise E-H product on Amazon after Aug. 1. A number of retailers told E-H they would stop doing so right away, he said.

“Most of our stores are extremely excited about this policy,” Matthews said.

Matthews said the move will affect short-term sales, but he is confident MI retailers will pick up the slack. “In the long term, I’m not worried about it,” he said. “We’re very strong financially, so we absorb whatever short-term loss there is.”

Since it stopped supplying products to Amazon, Matthews said he receives about three emails a week from Amazon, but said with certainty he will not be changing his mind.

“I believe enough dealers will be pleased they don’t need to compete with Amazon regarding our products and will put more emphasis on stocking and selling Electro-Harmonix,” stated Matthews.

“I’m too old and I don’t need the aggravation,” he continued.

E-H products are still sold on eBay, Matthews noted, but added E-H has not encountered the same problems with the auction website as it has with Amazon. “If we do find out [eBay] is a problem, we’d address that too,” he said.

Matthews concluded he has not discussed his decision to terminate Amazon with any other vendor, but he believes there’s a strong possibility other vendors could be fed up with Amazon policies as well.