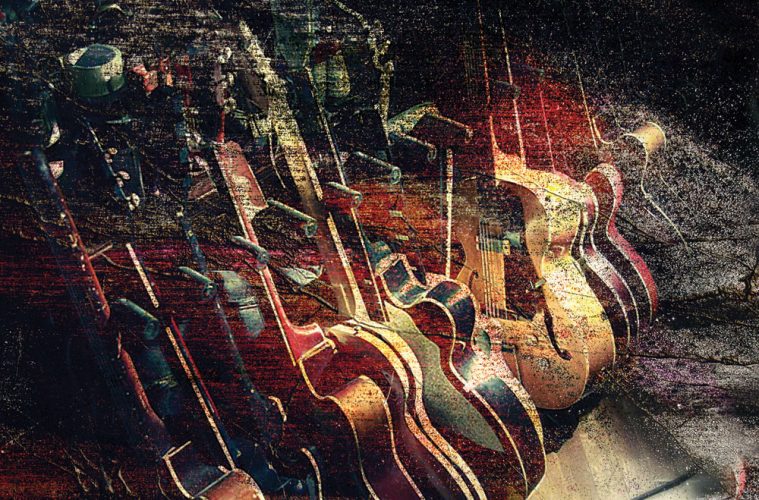 Buying And Selling: Tips on How To Navigate The World Of Used Gear

Used instruments have something of a mythical status among musicians. When you watch an interview with Eric Clapton or any number of other famous musicians, they talk about buying guitars in pawn shops or used instruments in mom-and-pop stores. Given the tightening marketplace and the constant price comparisons, coupled with increasing dealer stocking requirements and shrinking margins, many independent music stores have been searching for ways to wring dollars of margin out of each and every sale. Accordingly, many independent, brick-and-mortar retailers are trying to maximize profits by selling used instruments and other equipment.

Buying and selling used products—guitars and pedals, in particular—has been a very strong draw for customers in recent years. Plenty of our regulars swing by weekly to see what’s new. Many customers search out used gear to save money. They figure they can get a better deal on the guitar they want because it’s a little older, or it has a little wear. Some also search for older, even vintage, used gear because they believe it’s of better quality. Whatever the reason that customers seek used gear, retailers that are smart have always offered it. And those retailers have profited handsomely from that.

One reason indie music stores have bought and sold used gear from the beginning is, traditionally, used instruments and music products sell at higher margins than most new inventory does. And, right now, this is against the backdrop of year-after-year increases in dealer requirements, which often have no relationship to a dealer’s actual sales, that manufacturers seemingly arbitrarily place on us. So, many retailers have begun to capitalize on locally sourced used gear. And that constant, steady flow of easy-to-turn inventory has been a great revenue source for indies.

Although selling used gear has unique advantages right now, it has not been unaffected by the Internet’s influence on music products retail. Most independent retailers have experienced the…