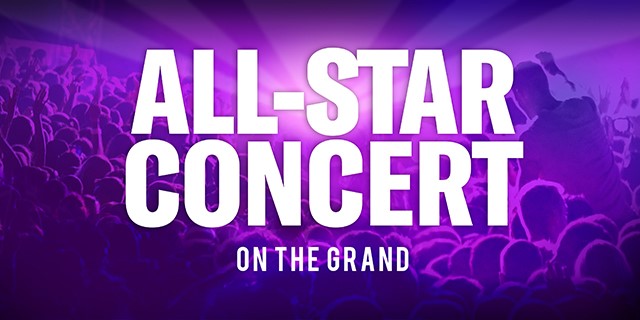 Yamaha Corp. of America will bring back its “Yamaha All-Star Concert on the Grand 2019” on Friday, Jan. 25 beginning at 6 p.m. on the Yamaha Grand Plaza Stage, during The NAMM Show.

“We’re aiming to top last year’s experience with a star-studded lineup that matches the enormous crowd expected to attend,” said Chris Gero, the four-time Emmy Award winning producer of the concert, and the founder and vice president of Yamaha Entertainment Group (YEG). “Last year we experimented for the first time with opening up this event to all NAMM attendees, and it was a smashing success. This concert will be the centerpiece of the NAMM weekend; a true can’t-miss experience.”

In addition to bringing some of the biggest names in music to the stage for January’s All-Star Concert on the Grand 2019, Yamaha will power the entire plaza with the company’s award-winning commercial audio gear, including the Rivage PM10 Digital Mixing System and NEXO line array speakers.

YEG manages the endorsements for more than 3,000 artists and musicians around the globe and has earned an impressive 27 Emmy Award nominations for their work in film and music production.