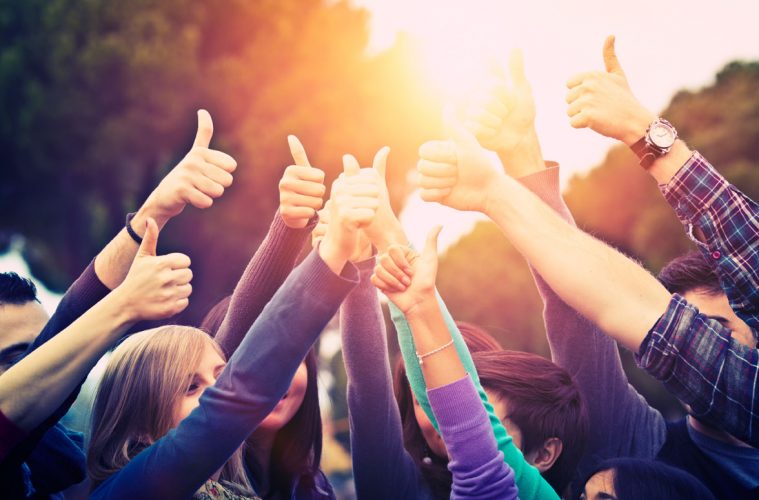 Together, We Are Stronger: Leaning On & Learning From Smart People In The Industry

Editor’s Note: Gabriel O’Brien’s regular column took a break last month so that he could write his cover story about Reverb.com.

Every day, we’re so inundated with normal retail operations issues, customer service issues, staff issues and the “I’ll bet you didn’t see that coming” ephemera that I can see why so many stores end up underwater. For instance, right now, as I write this, my store is dealing with my own unplanned absence.

I ended 2016 a little prematurely. On December 21, I had to leave work early, which I hate to do, but managed to sell and load up a drum set on the way out the door before going in for emergency hernia surgery. It actually turned out that I had two hernias, so I got a doctor-ordered week off for each, plus a couple of days right after the surgery. I thought I’d be back in a few days, and I was completely wrong. What I’ve learned is this: Sometimes, the best assets you have are people who are smarter than you are…those who give you sound advice and watch out for you.

In this case, that’s been my very pregnant wife, who, by the time you’re reading this, will have given birth to our first child. Recently, though, she’s been taking care of me. We’re like a goofy comedy sketch in which neither of us is very flexible, nor can we lift anything heavy. If that isn’t already a “Saturday Night Live” sketch, I’m convinced it should be.

While I’ve been laid up at home recovering, since I can’t do much else, I’ve spent a lot of time thinking about the retail business and how much I rely on people in it when things go wrong. I wanted to take a minute and highlight a few of those people and how they help me do what I do.

Jerry Lambert of U.S. Music Corp./KMC Music used to manage Metronome Music in Mansfield OH for the great Larry Miller before becoming one of the best reps that MI retail has ever seen. He’s a great example of the right way to do business in our industry. Jerry is always quick to point out hot pieces of gear that we should stock; he’s adept at showing us how to demo them; and he explains parts of the industry that I’m still learning about with the wry insight of someone who’s been there and done that. And he still manages to love playing guitar and working in MI retail! Always a straight shooter, he offers counsel and insight into industry trends, which are often repeated in my conversations with other retailers. They also spur ideas for this column.

A few months ago, I got into a lengthy conversation with Brad Shreve, Owner of Larry’s Music Center, and Jerry about our store and how we could improve sales, specifically electric guitar sales. (They have always been a weaker area for me than acoustic guitars.) I love amps, pedals and pickups, and I can talk about them all day; however, I don’t play like Brad or Jerry. I’m not a hot licks guy, and my playing isn’t going to “wow” most people. So, I’ve always shied away from doing too much demo-ing in that area. Thankfully, both of them took the time to explain to me why I was mistaken, as well as to give me the courage to do more, and do better.

I’ve taken the time to explore some pedals—like DigiTech’s TRIO+, a personal favorite practice tool—and I’ve learned how to play to my strengths and my love of tone, while showing off amps and guitars. I’ll never be as good at demoing as Brad or Jerry: Those guys are the kings. But, I’ll continue to get a little better and try to have more fun with it every day.

Another of my long-term industry friends is Terry Dockrill at CAD Audio. Terry has been a rep to our store for as long as I’ve worked there, and I’m pretty sure even before that. He’s an enthusiastic guy. He loves music, and he still gigs on a regular basis. Terry has always been a strong supporter of our store, and he always makes sure we have whatever we need to take care of our customers. He’s the kind of guy you want in your corner when you need something fast, or when something goes wrong. Terry has a “fix it first, ask questions later” mentality. He goes above and beyond every time, without being asked to. Often, he has ideas for solutions to any problem I have before I do.

Finally, I’d be remiss if I didn’t talk about Dan Salvatoriello at KMC Music. Dan might be the single most competent guy in the whole industry. I have industry friends who talk about how hard it is to get reps to return e-mails, and I’ve even had reps like that myself. I understand how frustrating it can be to try to get orders filled, be updated on things or fix a problem. It’s even more stressful when it’s my mistake, and those things do happen. Having confidence in other people allows me to move on to other tasks. And having that confidence comes from years of knowing someone is on top of things. With Dan, it doesn’t matter. It’s done…it’s fixed…it’s immediately taken care of. He and I have never met in person, because he’s too indispensible to send to the NAMM Show. But, he e-mails me to see how my wife is doing and to see how I’m recovering, and he calls when he sees a cool piece of gear on our store’s Facebook page that he’s interested in.

This industry is full of people who are incredibly good at what they do, and I’m lucky to know more than I’ve been able to highlight in one column. I’ll try to mention others through the coming year as I focus on new issues, new technology and new ways to be better at what we do.

If you have topics you’d like to see covered, or any questions you’d like me to answer, e-mail me at gabriel@larrysmusiccenter.com.