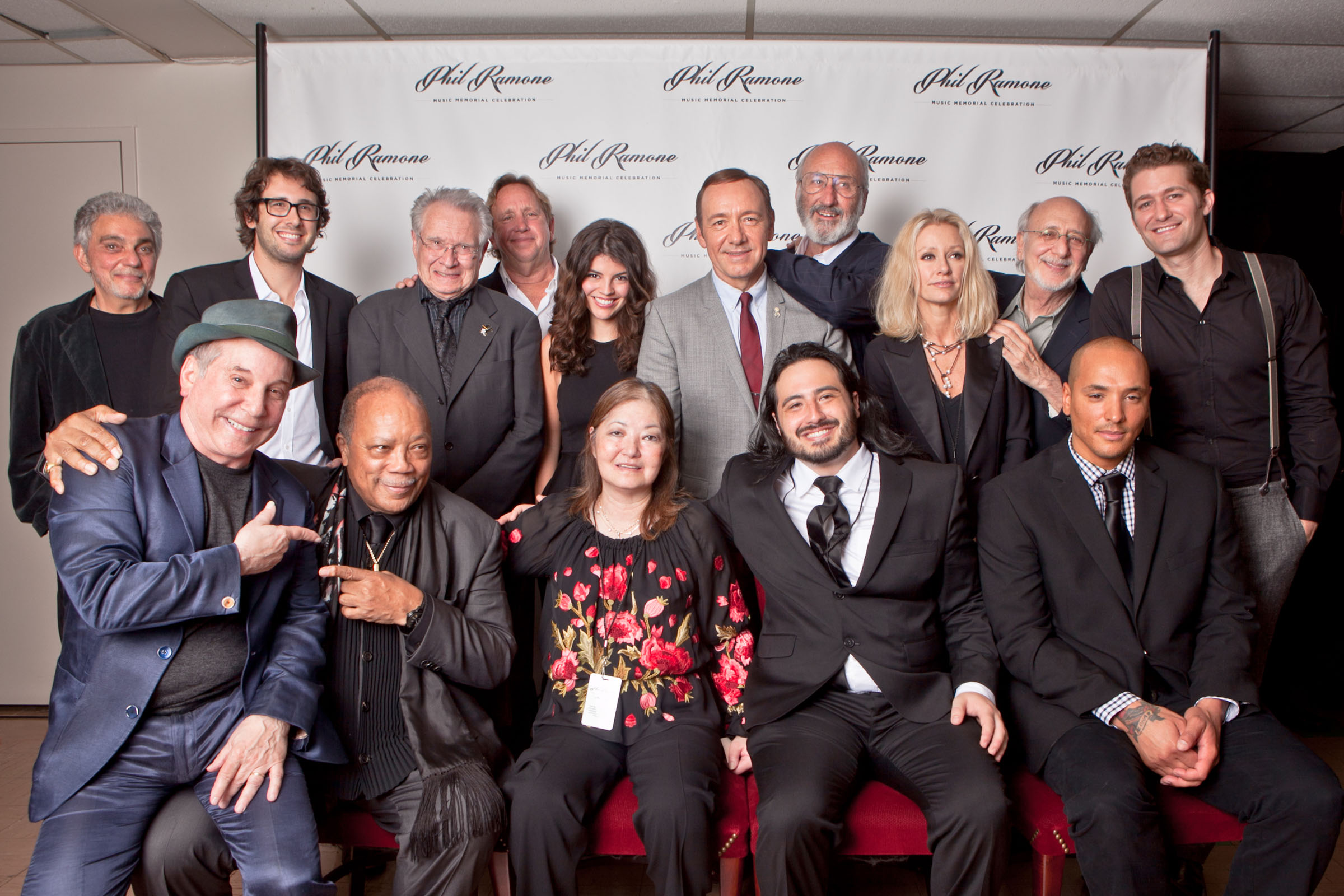 Family and friends of multiple Grammy Award-winning music producer Phil Ramone came together on May 11 to celebrate and honor his life. Ramone, who died on March 30, was most noted as a record producer, crafting recordings for artists including Billy Joel, Barbra Streisand, Frank Sinatra, Tony Bennett, Natalie Cole, Paul McCartney, Paul Simon, James Taylor and others. But Ramone, a classical violin prodigy who studied at the Juilliard School, was as deeply interested and gifted in the technology of music production. In addition to his 14 Grammy Awards (out of 33 nominations), Ramone was the recipient of a Technical Grammy for his many contributions to the science and art of recording.

The memorial event, titled Phil Ramone, Music Memorial Celebration, was held at the Centennial Memorial Temple, a landmark Art Deco auditorium inside the Salvation Army’s Greater New York Division Headquarters. The choice of venue held a particularly special meaning because, in November 2011, Ramone founded The Salvation Army Phil Ramone Orchestra for Children: the result of his lifelong dream to touch the lives of less-fortunate children in challenged communities by giving them access to music education. The program currently serves children ages seven to 12, and teaches these students how to play instruments through group and full orchestra lessons.

An all-star backup band accompanied many of the artists who performed, such as Billy Joel, Tony Bennett, Shelby Lynne, Paul Simon and Josh Groban.