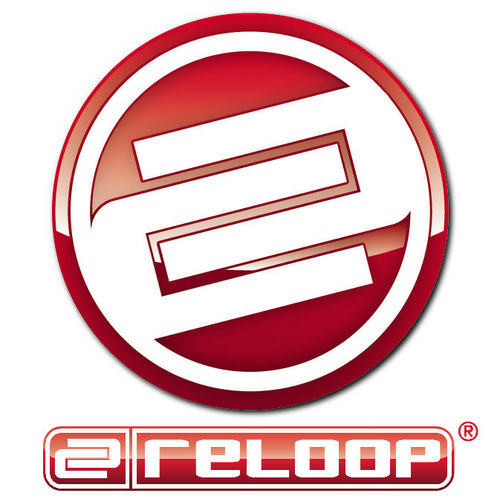 Reloop, a manufacturer of DJ products and accessories that’s based in Germany, recently announced its new exclusive U.S. distribution partnership with American Music & Sound. “In the U.S., Reloop has not yet established desired market positioning since its introduction in the year 2010. To appoint American Music & Sound as sole Reloop distributor in the U.S. is an important step and, as a matter of fact, will create significant added value for retailers and end customers in the U.S.,” remarked Reloop Sales Director Lars Jacobs. Lynn Martin, President of AM&S, added, “The group at Reloop has done a spectacular job of establishing this product line as one of the most exciting and interesting offerings in the marketplace today. At AM&S, we are extremely happy to be able to fill out their strategy in the U.S. market.”

Reloop was founded by a young group of music technology experts and, ever since, has stayed young in terms of R&D. Its development team is backed by numerous DJs, producers and sound engineers, who are inspired with fresh ideas every day.

Reloop wants to make innovations available to the mainstream of the DJ scene, such as the new Reloop Jockey 3 Remix controller and the Terminal Mix 4. Instead of focusing on a small elite of professional musicians, the company addresses the entire market, including newcomers, intermediates and pros.