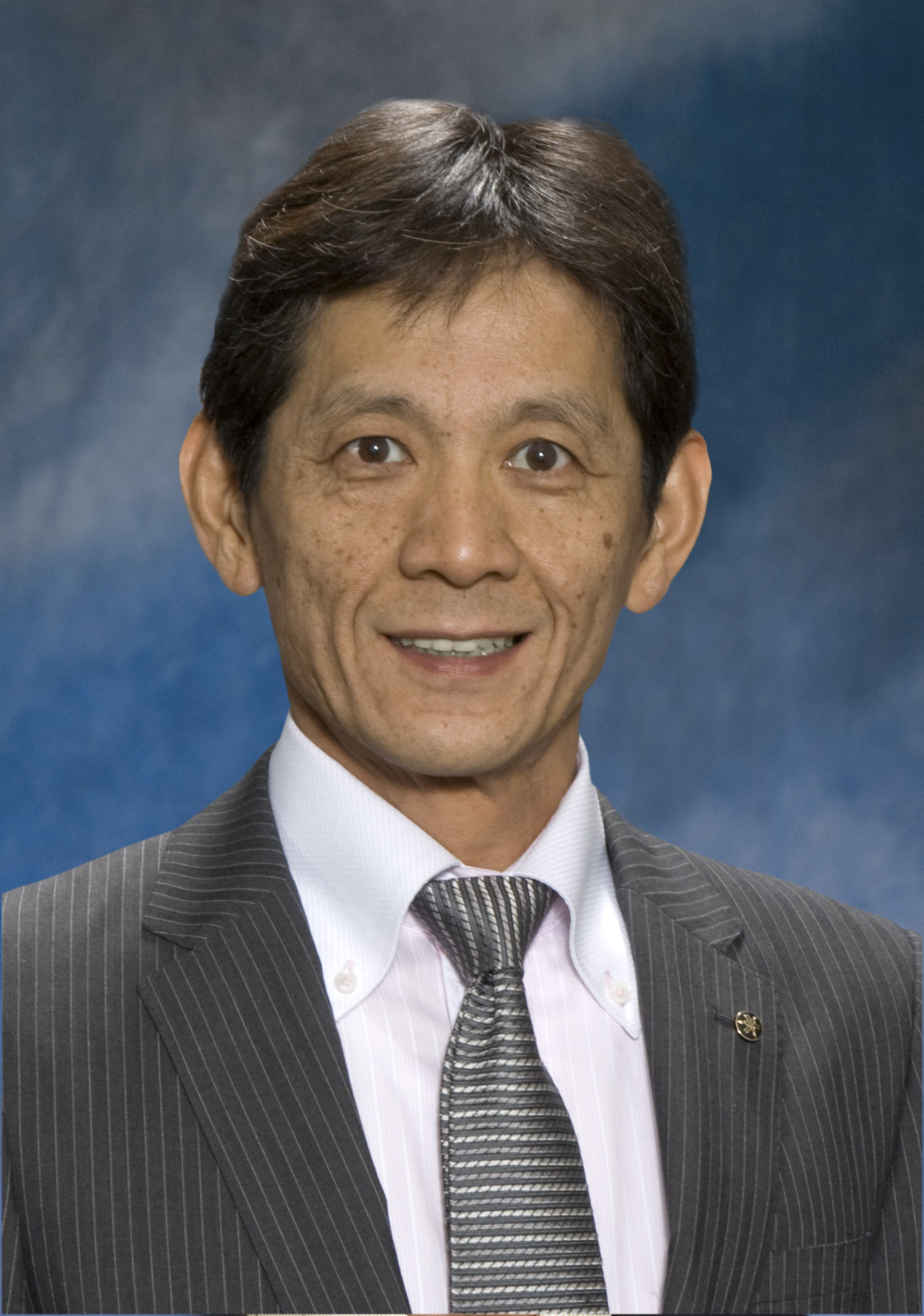 Takuya “Tak” Nakata has been named President and Representative Director of Yamaha Corp. Japan, succeeding Mitsuru “Mick” Umemura. The announcement was made yesterday during a meeting of the company’s board of directors. Umemura has been serving as President and Representative Director of Yamaha Corp. since June 26, 2007, and is scheduled to become Special Corporate Advisor at the company. Under his leadership, Yamaha returned to profitability with $42.3 million in net income for its fiscal year ending March 31, with sales up in the musical instrument and AV/IT segments. Both appointments will be finalized at a meeting of the Board of Directors to be held on June 26, following the 189th Ordinary General Shareholders’ Meeting.

Nakata most recent served as President of Yamaha Corp. of America since April 2010, overseeing a period of growth for the company despite a difficult financial climate in the U.S. Throughout his tenure with the company, Nakata has been instrumental in all of the evolutions and innovations that have defined the digital/electronics side of Yamaha Musical Instruments. In 1981, Nakata joined Yamaha (former Nippon Gakki Co., Ltd., which officially changed its name to “Yamaha Corp.” in 1987) with responsibility for product planning and product development of electrical musical instruments.