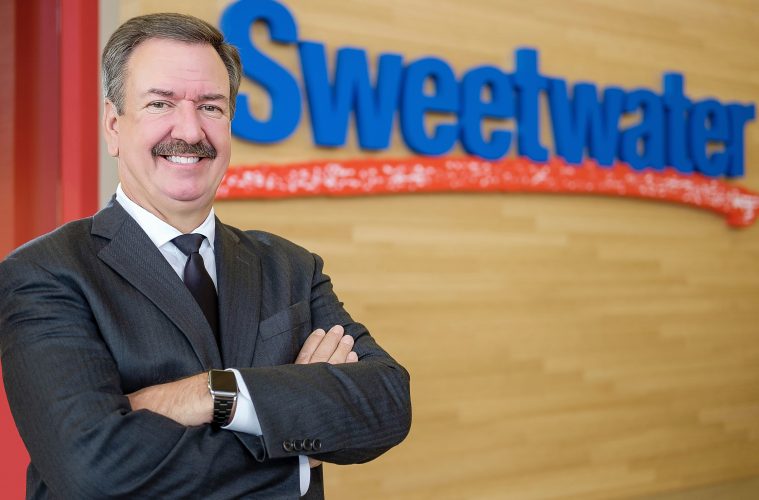 Industry stalwart Chuck Surack, the founder of Sweetwater Sound and past Music & Sound Award Lifetime Achievement winner, announced he will “step up,” leaving his role as CEO, becoming chairman of the company’s board instead. Executive vice president and chief operating officer John Hopkins was named the new CEO on July 15.

The news comes on the heels of a report that Providence Equity Partners is now the majority owner of the business, reported WANE-TV. In a comment to the Music Sound Retailer, a Sweetwater spokesperson said it would not issue a news release about the topic, but confirmed everything in the WANE report is accurate.

“They love our company and they realize how important it is to stay in Fort Wayne and the culture that we’ve worked for four decades, frankly, to develop. And the only really minor change is that I’m taking my role and I’m going to move my offices from the Sweetwater building to another building here in town,” Surack told WANE regarding Providence Equity Partners.

Surack told WANE he will start managing the Sweet Family of Companies. He added that he also hopes to start construction on a number of blocks that he owns in downtown Fort Wayne and more within the next year.