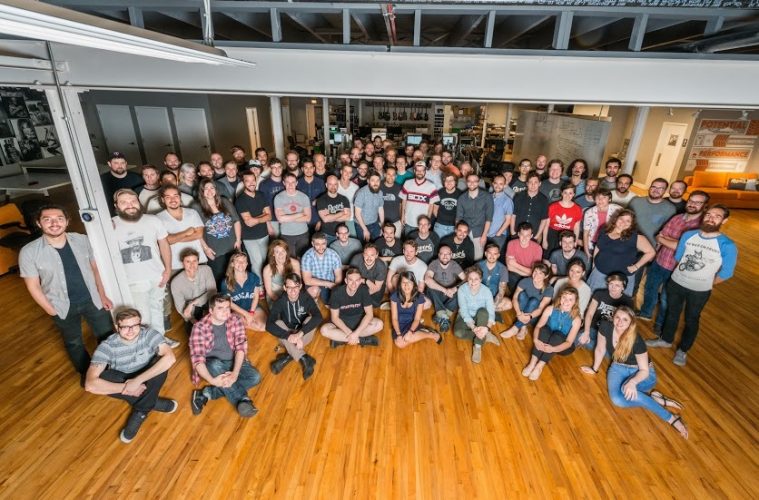 Reverb.com, the online marketplace for buying, selling and learning about music gear, announced Tuesday it has secured $15 million in funding. According to the company, its Series B2 funding round — which brings Reverb’s total funding amount to $47 million — will contribute to further establishing the online marketplace as the global destination for musicians and music lovers to buy and sell music gear.

“We’re not just helping people buy and sell music gear, we’re helping mom-and-pop shops keep the doors open, empowering working musicians to gain extra income and affordable gear, and even putting artists’ gear into the hands of their fans,” said Reverb Co-Founder and CEO David Kalt. “Our momentum is undeniable — particularly as we continue to expand globally — and we’re overwhelmed by the excitement we’ve received from new and existing investors who want to support and be part of what’s next.”

Since launching in 2013, Reverb.com has grown to sales expected to reach $429 million this year, and more than 10 million musicians and music lovers visit the site monthly.

This announcement comes on the heels of Reverb’s introduction of Reverb LP, a new marketplace for buying and selling vinyl records and other physical music formats online. Slated to launch later this year, Reverb LP will provide record stores, collectors, fans and more with a more affordable and easy-to-use record marketplace, backed by the world’s most popular music gear website. Reverb also recently announced that it will sell iconic guitars, amps and more used in the studio and on tour by Billy Corgan. The Official Billy Corgan Reverb Shop will go live on Aug. 16.