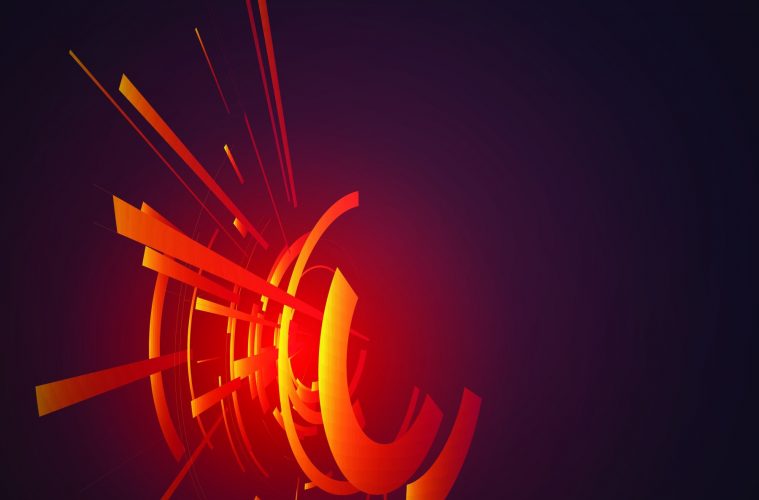 Like its guitar, percussion, keyboard and proaudio brethren, DJ/lighting products had a solid 2018. For the first time in three years, the Music & Sound Retailer spoke to retailers in this market segment to get a handle on the state of the industry. Fortunately for retailers we spoke to for this feature, the party continued into the first half of 2019, and expectations are for a solid year overall. What is driving the growth? Is it product-based, or does it have more to do with specific efforts retailers have made to make sure DJs visit both their stores and websites? We asked these questions, plus some more, of Tom Capo, owner of Hopatcong, N.J.based KPODJ; Ed Decker, owner of Hackensack, N.J.-based Musically Yours; and Sharon Bechor, owner of New York City-based Rock and Soul. 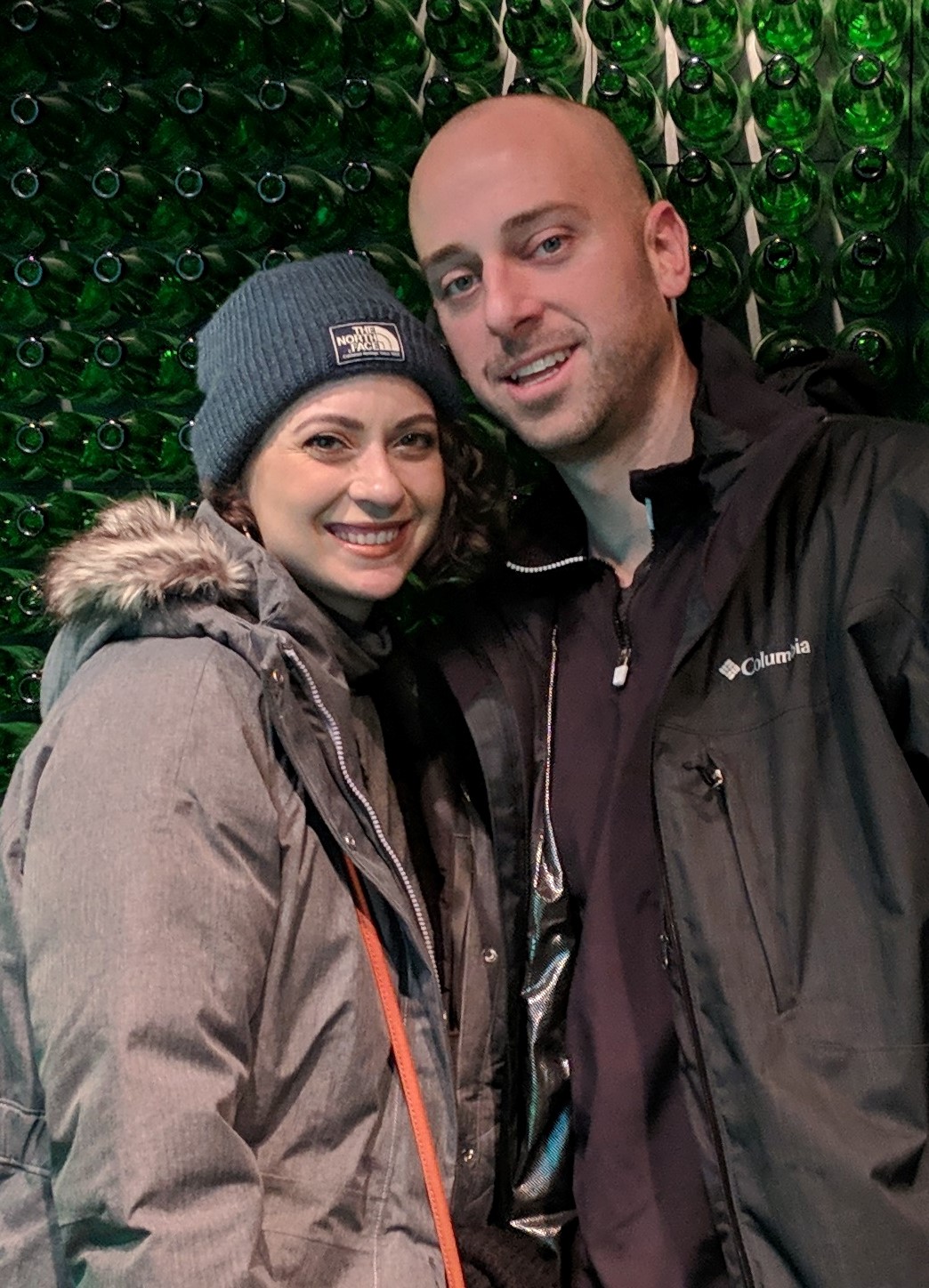 Tom Capo and his fiancè Lauren

Let’s first start with the bottom line: sales. We got our panelists’ take on how their respective stores did in terms of sales, both in 2018 and during the first half of 2019, and followed up by asking what they see for the rest of this year. “So far, DJ and lighting sales are up 15 percent, compared to 2018. We are happy with the rate of growth and sales figures,” responded Capo. “In past years, our sales volume remained relatively even through the year, with the exception of a noticeable increase at the end of the year for the holiday season. Even though China tariffs have recently increased the cost of many products, we don’t see that as a major issue. We believe the consumer market would see a greater effect than the professional market. So, we expect the second half of 2019 to be just as strong as the first half.”

Added Decker, “The first half of the year was strong, so I have no reason to believe the second half won’t be. There are a lot of great products out there in lighting and sound. We have a strong relationship with Yorkville, which has its Synergy systems. Chauvet and American DJ are [also] among the other companies doing well for us. We stock a lot of products. Not a lot of people in New Jersey do what we do anymore.”

Bechor noted that Rock and Soul had an excellent 2018, and the first half of 2019 was even stronger. “With so many changes in retail, it’s important not to get complacent and assume that because sales are good today, the same will be true tomorrow,” she said. “So, we’re always trying to think a step ahead. We’re continually looking to leverage new opportunities to sell, and we’re seeing success. I do wish people shopped in brick-and-mortar stores more. We have a lot to offer people who come to visit, touch and test the equipment. But overall, we have been consistently growing. So, no complaints here.” 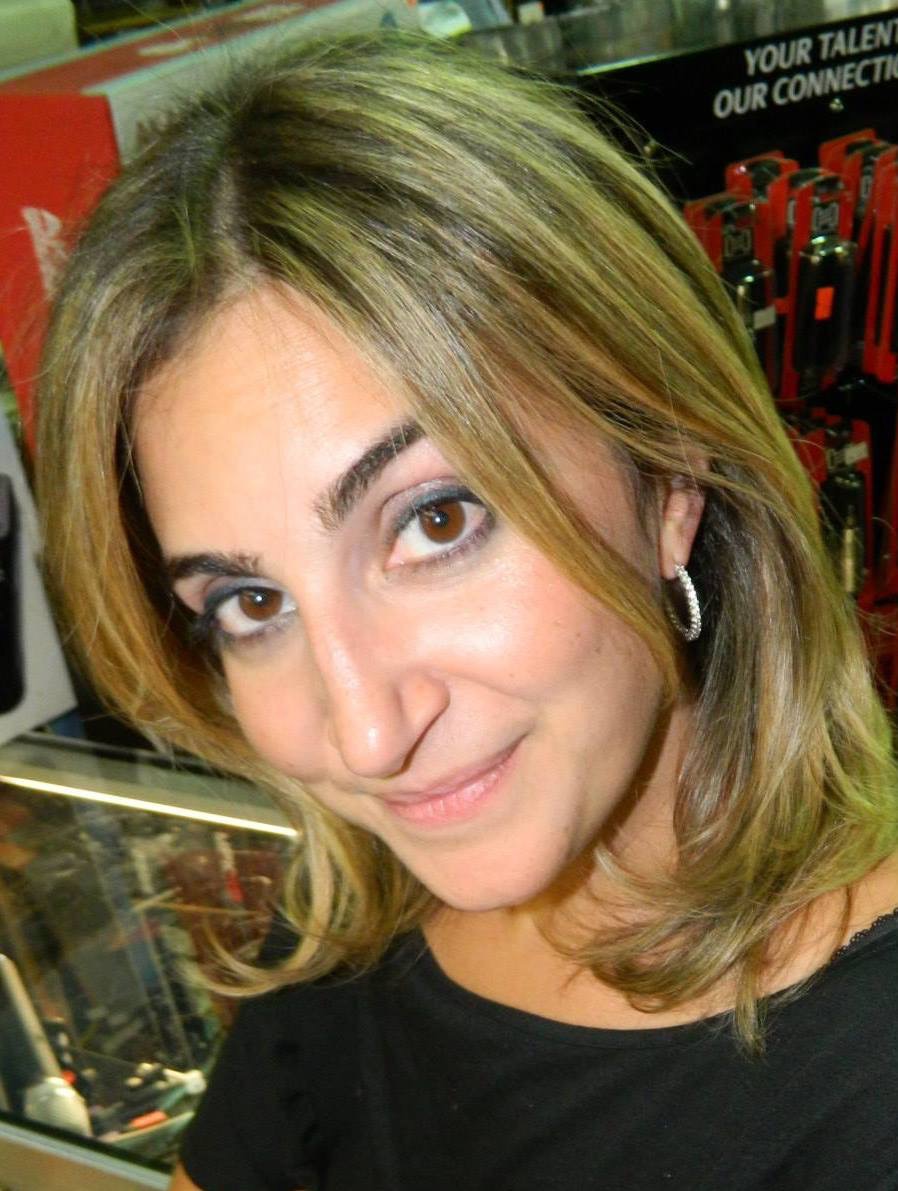 “Typically, our business is relatively consistent each quarter,” added Bechor. “We don’t see a huge boom over the holidays like many of the big-box stores. But we have been trying to carry more products that work as gifts for the holidays and start promoting earlier. So yes, I expect fourth-quarter [sales] to go up.”

So, why has 2019 been so good thus far? We asked our respondents to name names, in terms of what products are ringing the registers at their stores.

“I think The Phase is pretty groundbreaking, allowing people to have the effect of vinyl and turntables, but without the use of a needle,” responded Bechor. “But it’s a double-edged sword when new technology comes out. When Serato, Traktor and Final Scratch came out, for every unit we sold, we lost a music customer. The Phase has had a similar effect for needles. It definitely impacted our business. But this has been true for the past 45 years. Records went out of style for a while, but CDs took over. And now look at how records have roared back. It just means we have to be nimble. We have to reinvent ourselves from time to time. But what business doesn’t? I guess it’s all part of the fun.”

“In 2019, we’ve seen a huge increase in sales from Ape Labs products,” noted Capo. “Its Maxi, Can and Stick have been huge hits. We’ve been carrying the brand since 2014 and have done well with the line, but they’ve really made a name for themselves in the last six to 12 months. We’re very excited for the new Coin by Ape Labs. We believe this could be a gamechanger in the DJ market. In the stage lighting and installation market, we’re excited for the Prost Lighting line that Ape Labs is now bringing to market.

And finally, we’re excited to see the new battery-powered moving heads by JMaz.”

It’s clear that sales have been good, but that doesn’t necessarily mean the state of the DJ/ lighting market is gangbusters. We checked in with our panelists to find out how well the overall industry is doing. 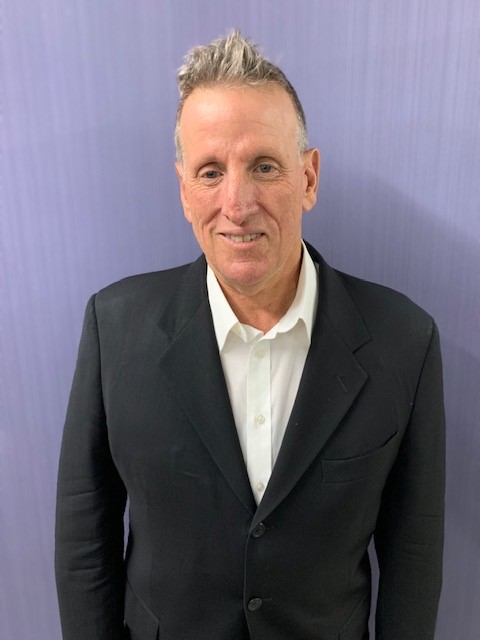 Decker is definitely optimistic. “If you look at the Music & Sound award nominees [for the single-store division for DJ/Lighting products, presented in the June issue of the Music & Sound Retailer], all four retailers, including ourselves, are in the Northeast. I think it proves how well we are doing here. One trend I’m noticing is DJs are moving into production much more than before. A lot are expanding their DJ companies, handling audio and video production. Everyone I have seen do that has been very happy with the decision. I have seen a lot of growth there. And when a company is doing well, they are going to invest in better equipment. That’s where we come in.”

Optimism also abounds from Capo. “DJ setups keep looking better and better,” he said. “Fortunately, DJs all around the country keep demanding more impressive gear. This keeps all parts of the industry exciting and fresh. As long as this continues, we’re very optimistic.”

Bechor noted that business for any brick-and-mortar retail store is tough, but she also sees a bright future for DJ/lighting retail. “Brick-and-mortar retail is tough,” she said. “People really don’t want to go out of their way to pick up something they need anymore. They prefer to check reviews online, order it and get it quickly. But I am optimistic. People do want to come in for an experience, or to browse. They still want to get out sometimes. And I think that is what Rock and Soul has always excelled in. Creating a place where DJs really want to hang out and network. We are doing this constantly.”

Considering the aforementioned grind facing brick-andmortar retail, how is Bechor getting people into her Manhattan store? “This is an ongoing struggle,” she responded. “We need to be online, since that’s how so many people prefer to buy today. But yes, competition is stiff, margins are lower, and you have to cover the cost of shipping online as well. So, the more we can get people to come in, the happier we are. We do that by doing our best to build a community. We host workshops and networking events. We have competitions. We bring DJs in to perform. We try to make it an experience that people can enjoy and share. And when people walk in the door, we do our best to give great service and advice.”

Perhaps the best advice for retailers is if you can’t beat them, join them. Capo and Decker pointed to their respective online strategies. “We just launched a new website, something we’ve been building from scratch over the last 18 months,” said Capo. “The front-end doesn’t look very different right now, but the foundation has been set for many new improvements, which we’ll be implementing the second half of 2019. Also, we just launched a new social media campaign this year that has been putting our website in front of new customers.”

Responded Decker, “We have a website called Digital DJ Gear. We also sell on third-party websites. It definitely helps in many ways, including selling discontinued items.”

We finished up our annual DJ/ lighting update by asking our panelists if there is any DJ/lighting products or technologies they would like to see on the market. Here’s what they had to say. “Bluetooth moving heads,” relayed Decker. “It’s something everyone really likes. Who knows, we may see a bunch of them come out soon.”

“JMaz impressed us with its battery-powered moving heads and battery powered DMX controller,” concluded Capo. “We’d like to see even more battery tech come out. We’d also like to see more video and projection tech built to be integrated into lighting productions.”