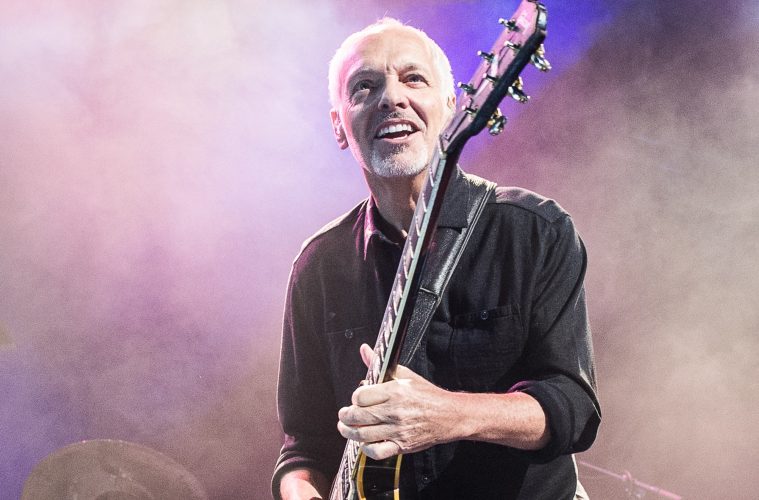 The award is given to individuals who personify the innovative thinking of Les Paul, often referred to as the “Father of Modern Music.” The Les Paul Foundation partners with NAMM each year to honor individuals who have set the highest standards of excellence in the creative application of recording technology, which also celebrates the legacy of the late Les Paul.

“It is a distinct honor to receive the Les Paul Innovation Award,” Frampton noted. “I would say that many of my career highlights occurred while holding an instrument in my hands that bears Les Paul’s name. I was lucky enough to know him personally, and I owe him so much. He was a wonderful character, as well as a genius! [He was] an incredible guitar player, as well as the inventor of so much music technology. Les changed the way we record forever. I can only hope that I’ve been able to make a fraction of the positive impact that Les Paul made in his iconic career.”

A multi-platinum-selling artist, Frampton recently celebrated the 42nd anniversary of his fifth solo album, “Frampton Comes Alive!” In 2007, he won a GRAMMY award for “Best Pop Instrumental Album,” and he was inducted into the Musicians Hall of Fame in 2014.

Frampton joins artists such as Jackson Browne, Joe Perry, Don Was, Slash, Todd Rundgren, Pete Townshend and Steve Vai, among others, who have received the Les Paul Innovation Award since its creation in 1991.