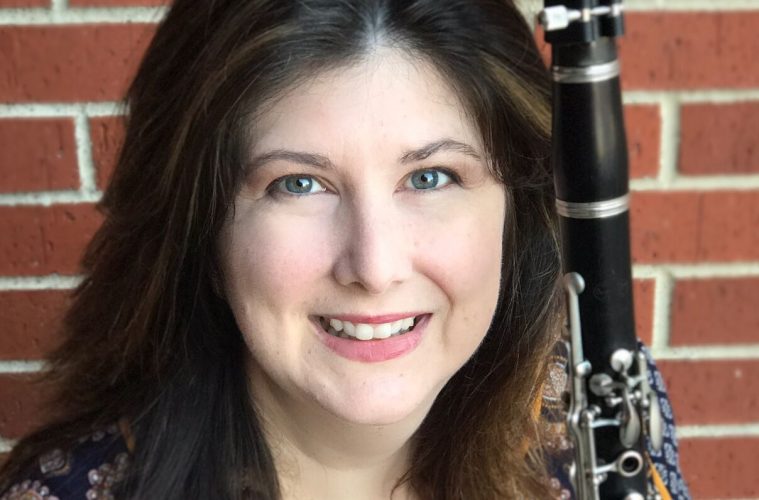 Music & Arts named Christine Belle Cumberledge as the winner of its 2017 Music Educator of the Year award. Cumberledge was selected from among approximately 1,500 nominees nationwide for the annual distinction, which offers recognition to a full-time music educator for his or her outstanding achievement in music education.

Cumberledge is currently the head band director for 250 students at Central Junior High School in Euless, Texas. She has been an educator for 20 years, and has received numerous accolades from her district and other educational organizations, including TMEA. Cumberledge was selected for her successful track record in measurable program growth and superiority in performance, and for her strong leadership and influence in the community. She is also a champion for her students, mentoring and motivating them to become the most productive citizens they can be.

She will be honored at the annual Music & Arts Midwest Gala Reception during the Midwest Clinic International Band & Orchestra Conference in Chicago on Dec. 21.

“We are so excited to honor Ms. Cumberledge as this year’s winner,” said Steve Zapf, president of Music & Arts. “Just as important as her professional qualifications, we were struck by her personal interest in striving to help each student be the best they can be, as well as her desire to win the award in order to pay tribute to her students, in turn, for their hard work and efforts.”