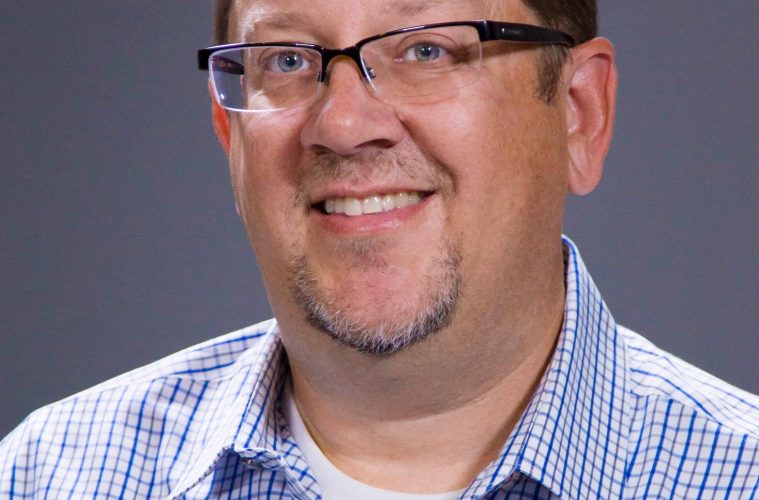 With great sadness, Music & Arts announced the sudden passing of director of merchandising Kurt Witt. A beloved member of the Music & Arts family since 2010, Kurt leaves behind his wife Jennifer (a Music & Arts Marketing Associate) and their two children.

Next to his family, music was Kurt’s passion. He began his career as a student of music at North Dakota State University, where he graduated with a degree in Secondary Music Education with a focus on piano and trombone. In 2010, he relocated to South Bend, Indiana, to take on the Director of Merchandising and ultimately the general manager role for Music & Arts sister company Woodwind & Brasswind. In this role, he was active in developing the entire online and offline merchandising presentation and was the recipient of a Guitar Center President’s Award for excellence in 2012. Taking over as director of merchandising for Music & Arts in 2017, he oversaw the entire multi-channel merchandising business including both school and consumer sales and was nominated for another President’s Award in 2021 based on the impacts of his contributions during the pandemic.

“Our hearts are broken, and we send our love and support to his family, friends, and community,” remarks Jeff Gottlieb, Music & Arts President. “As a leader at our organization, Kurt helped foster a culture of positivity, and his warm personality was infectious to all that came into contact with him. He was a member of the Music & Arts Brass Quintet and well known for being our favorite DJ for company events. In many ways he represented what we strive to be as a team. He is an iconic figure in the industry, having impacted countless leaders during his time at Woodwind & Brasswind, Music & Arts and Yamaha. He was warm and generous and shared his knowledge and passion for music with all of us.”

Previous to his work with Music & Arts, Kurt worked for Yamaha, where he was responsible for the product marketing and development of the full range of wind instrument products in the United States, and he was awarded the prestigious Yamaha Global President’s Award for excellence in Marketing in 2008.

Well-respected and loved throughout his community, Kurt was a proud band director at his church, an Eagle Scout Leader, a respected marching band adjudicator and an active freelance musician.