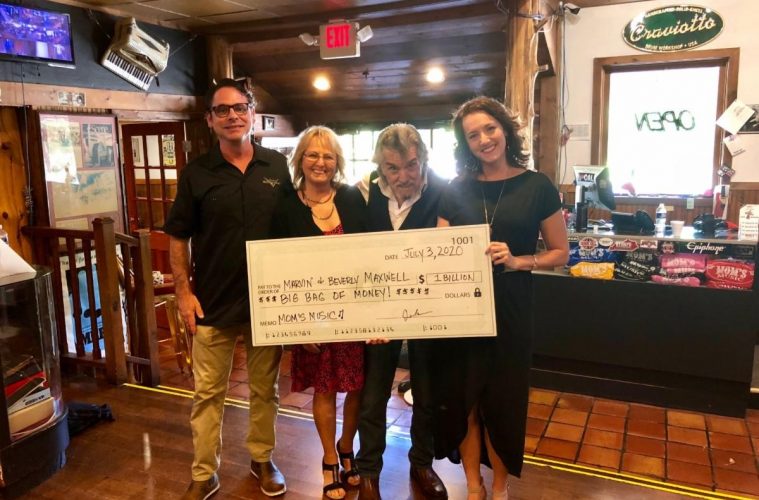 Mom’s Music to be Sold

Marvin and Beverly Maxwell, owners of Mom’s Music in Louisville, Ky., announced they have sold the store. Both will remain at the store for two more years however.

“I have sold Mom’s,” Marvin Maxwell wrote in an email. “We have an agreement. Beverly and I will be here for another two years before it’s taken over by old family friends, Jeffrey and Whitney McNicol. Jeff’s dad Steve McNicol and I played together in recording studios and stuff back in the 60s. Steve played in Elysian Field with me. Jeff is a great guitar player who grew up in the music industry and is excited about taking over the business. Beverly and I want to thank the McNicol family and Jeff and Whitney for stepping up to the plate. Our customer base will be well taken care of, our friends that are our customers will be happy about this because Mom’s will be growing. Our staff has not changed and we have added several new team members. We are now taking on lines that we weren’t able to before with their help. Come check out the store soon.”

Mom’s Music first opened in 1979. It moved into its current location at 1900 Mellwood Ave. in 2006. The retailer has won several awards during the years, including a “Best Community Music Service” award from NAMM.