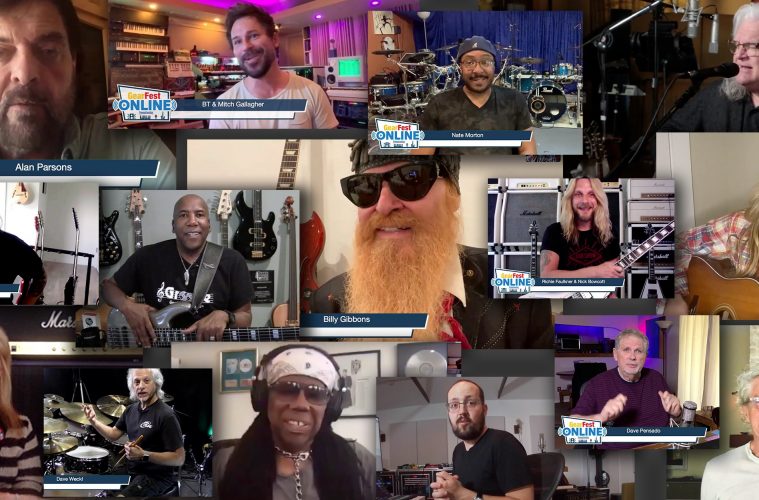 Sweetwater’s annual event, GearFest, on June 26 and June 27 went virtual, due to COVID-19. The event was a big success, with traffic numbers positive across all channels, including livestreams totaling 56,000 views on Facebook, 30,000 views on YouTube, and 147,402 views across Sweetwater.com and all GearFest pages.

Here are some other highlights of GearFest: