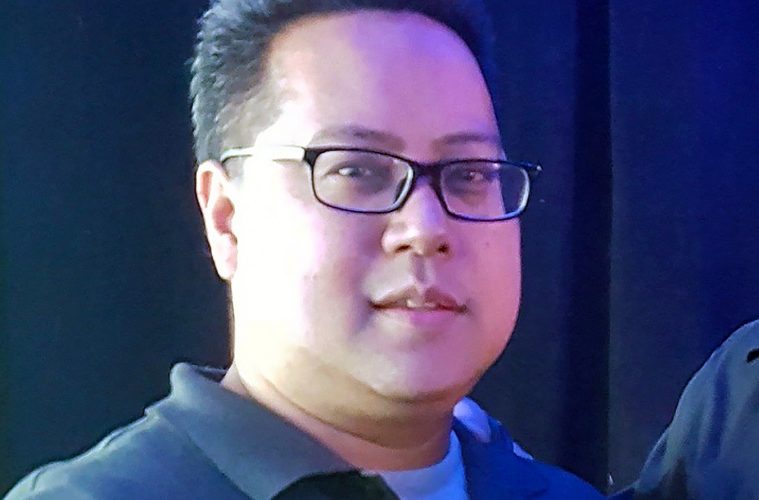 Odyssey Innovative Designs‘ Rob Rivera passed away due to COVID-19 complications. The company is mourning the loss of its longtime employee, as is the MI industry as a whole.

Robert began his career in the early-1990s in retail operations at a record store in Los Angeles, Calif. The store was owned by John Hsiao, who later launched Odyssey Cases with Mario Montano. Robert showcased a passion for vinyl records and the growth of the DJ movement, moonlighting as a mobile DJ playing weddings and events. In 2000, he joined Odyssey as an operations generalist. There, he was able to find a professional career that aligned with his love for the DJ community. Between sales, product management, supply chain and customer success, Robert found a home for the next two decades. Over time, he became a staple at Odyssey.

In late December 2020, Robert began experiencing COVID-19 symptoms. After that, he began permanently working remotely from home. However, his symptoms progressively became worse over the next several weeks. On February 9, he lost his battle with the virus. Robert was 47. He leaves behind a sister-in-law and nephew.

“We are completely devastated and heart-broken over the loss of our dear friend, colleague and brother, Rob Rivera. As our Odyssey family mourns, along with our community, we’re comforted knowing that Rob is resting peacefully, and has made us all better people for having known him,” said Mario Montano and John Hsiao, co-founders of Odyssey Innovative Designs.