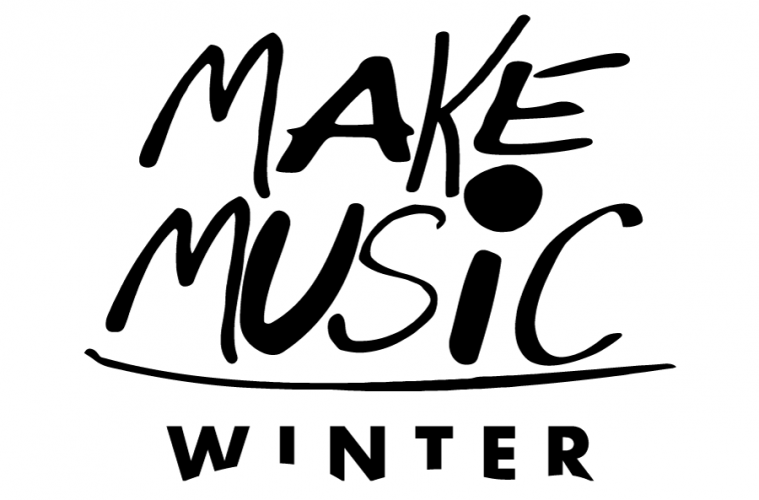 Make Music Winter, a free outdoor celebration boasting musical parades, performances and events in dozens of U.S. cities, will return for its 10th-anniversary edition on December 21.

Since 2011, people of all ages, musical abilities and backgrounds have met up for Make Music Winter to promenade through public spaces and play music. The event is presented by The NAMM Foundation and coordinated by the nonprofit Make Music Alliance. The organizers believe bringing it back will offer a socially distanced, safe way to ring in the winter solstice after a long year.

Several national highlights for Make Music Winter this year include:

In New York, N.Y., the birthplace of Make Music Winter, over a dozen events are planned, including a participatory community project, “Harmonicas in Solidarity,” from NYU Faculty Housing Happenings led by Dr. Dave Schroeder and residents of Washington Square Village; “Bell by Bell,” featuring handbell compositions for beginners from Elizabeth Street Garden; “32 for Third,” a program of Beethoven’s piano sonatas as performed by the students, faculty, and friends of Third Street Music School; and “Flatfoot Flatbush,” a Brooklyn parade of percussive music and dancing from Appalachia.