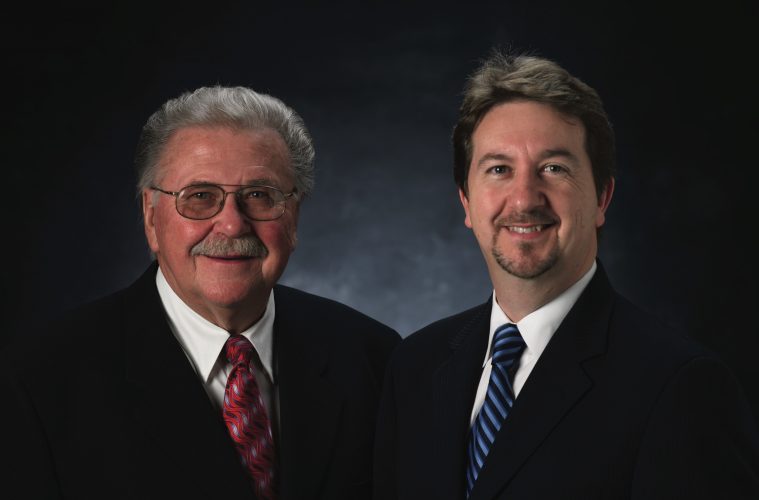 Hal Leonard announced that Keith Mardak is stepping down as CEO, and Larry Morton will become president and CEO, effective Aug. 1. Mardak will remain with Hal Leonard as chairman of the board and act in a consultant role for the foreseeable future.

Mardak got his start in the music industry as an accordion and organ teacher. He worked in music retail and then entered the world of publishing in 1965, when his boss Zeb Billings, who was a creative, entrepreneurial organ salesman, had him write instructional manuals for the biggest organ manufacturers of the day. In 1970, Mardak left Billings and co-founded Learning Unlimited, which launched innovative cassette band and guitar courses. He first started working with Hal Leonard in 1970 with the Learning Unlimited joint venture, which then revitalized Hal Leonard’s hold on the lucrative organ bench pack business. Hal Leonard annual sales at that time were $960K. In just two years, the sales of Learning Unlimited products outsold the rest of the offerings from Hal Leonard. Negotiations with the Hal Leonard ownership ensued, and Mardak and the rest of the Learning Unlimited owners became minority shareholders in the Hal Leonard Publishing/Pointer System companies. Mardak led the company through extensive growth in the 1970s and by the end of the decade, Mardak became Executive Vice President of Hal Leonard. In 1985, Mardak purchased the company — whose annual sales were now at $16 million — and he has been its CEO ever since.

Under Mardak’s leadership, the company has become a leader in educational methods and repertoire. In addition to its own publishing of iconic methods such as the Hal Leonard Guitar Method and Essential Elements Band and Strings Methods; publishing agreements with the biggest names in music, including the Beatles, Disney, Rodgers and Hammerstein, and hundreds more; acquisitions of many print and digital companies including G. Schirmer, Rubank, Willis Piano, Shawnee Press, Music Sales, Noteflight, and Groove3; and distribution deals with many other publishers and musical gear producers, Hal Leonard sales have grown to over $250 million. In addition, the company has expanded around the world with offices in Australia, England, Germany, Belgium, Netherlands, and more. The company now has nearly 800 employees.

When Mardak started thinking about his estate planning and how to ensure the long-term strength, stability, and growth of Hal Leonard, he began looking at potential investors to buy the business. In 2016, after years of research and discussions, Hal Leonard announced that private investment firm Seidler Equity Partners had acquired a majority interest in the company. As part of that agreement, Keith stayed on for three years to help with the transition.

“I am proud of the work I’ve done with Hal Leonard and happy that I’ve been able to spend the majority of my days working in the music industry. Over the years I’ve had the honor of working with amazing people with the common goal of sharing the joy of making music. It doesn’t get any better than that,” said Mardak.