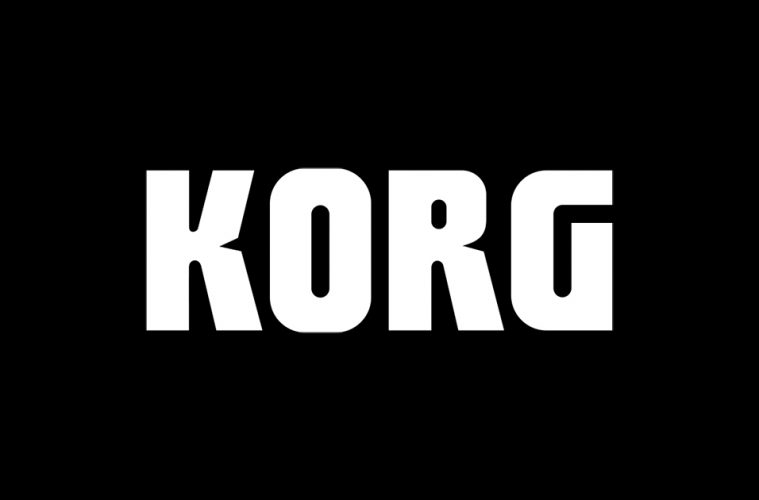 Korg announced the many artists who will visiting its NAMM booth, including 2017 NPR Tiny Desk Contest winners, Tank and the Bangas who will perform, as well as Justin Roiland, co-creator and executive producer of the Adult Swim hit series, Rick and Morty, who will lead a discussion panel with show composer Ryan Elder, and indie-pop band Chaos Chaos.

Blackstar Amplification will have the following performances: Hawthrone Heights, who just headlined the 2017 Warped Tour, Night Verses, who’s back for a second year, and up and coming rock sensations Bones, who have just wrapped up their recent U.S. tour.

Also, Doug Wimbish, long-time Spector bassist and member of rock band Living Colour is returning to the NAMM show where he will perform on his ’87 Spector NS-2 four String Custom signature bass.