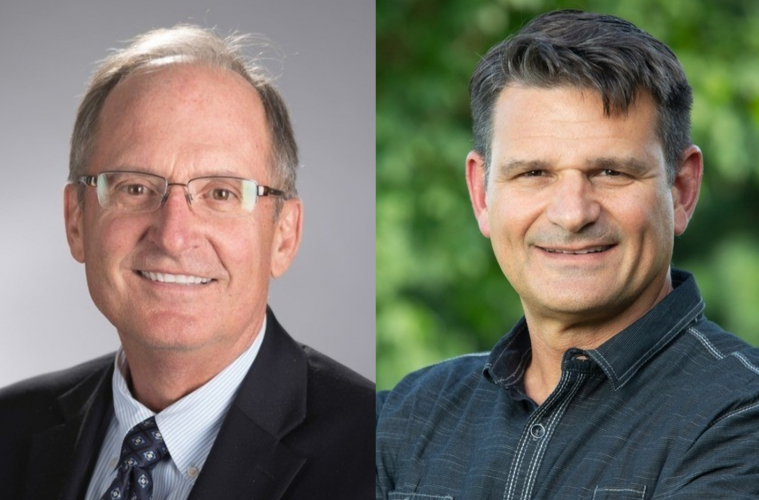 Conn-Selmer, Inc. announced that John Stoner, president and CEO of the company, will retire effective August 30. Stephen Zapf has been selected to take on the role and will formally join the company on September 3. Stoner has been with Conn-Selmer for 17 years, and he has made a significant impression on the music industry since joining the company in 2002.

As Stoner begins his transition, he said, “I sincerely appreciate having had the opportunity to work with all of the employees of Conn-Selmer, all the dealers, educators and artists in this incredible industry. I am extremely proud of all that Conn-Selmer has accomplished during my tenure, and that we have been able to continue the legacy of producing musical instruments in the United States. I would like to thank everyone for the support, guidance, and encouragement you have provided me during my 17 years with the company. Although I will miss everyone, and the company, I am looking forward to the next chapter that lies in front of me.”

Zapf’s great-grandfather and grandfather started Zapf’s Music in Philadelphia, Penn. in 1928, and it was from an early age that his love of music and the music industry was born. Steve mentions, “John has been a friend and tireless supporter of music education for many years; he leaves big shoes to fill, and I know that we will all miss him.  It is my honor to build on his legacy and lead Conn-Selmer through a new era of growth and innovation in music around the globe.”