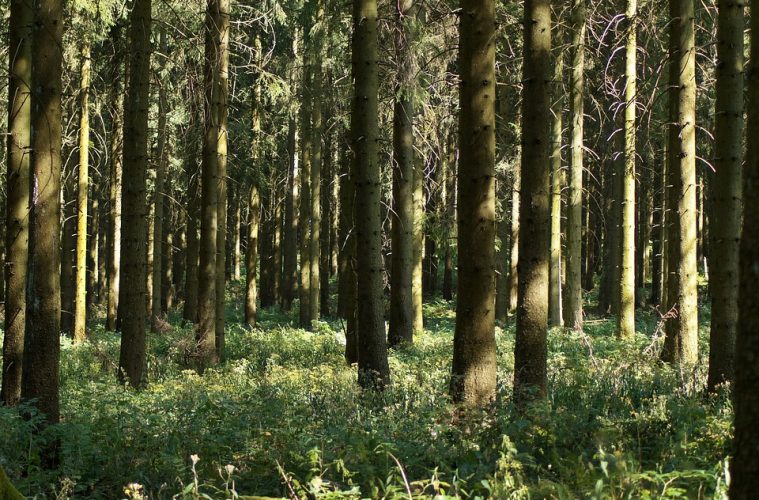 Earlier today in Geneva, Switzerland, the CITES Conference of the Parties (CoP18) voted to approve an exemption that will allow finished musical instruments, as well as parts and accessories containing rosewood, to be transported around the world without permits.

The governing body, comprised of 182 countries and the European Union, also included an exemption for other finished rosewood products, such as small handicrafts, weighing less than 10 kilograms per shipment. The new policies will go into effect in 90 days and apply to all species of rosewood, with the exception of Brazilian rosewood which remains on CITES Appendix I. In the decision, raw material rosewood would remain regulated and subject to CITES permits granted by the management authorities of the individual countries and other governing laws.

“The consensus reached in Geneva this week and the new policies adopted by CITES parties are the result of more than three years of collaboration among international music stakeholders, government officials and conservation leaders,” noted Heather Noonan, vice president of advocacy for the League of American Orchestras. “Musical instrument stakeholders have a lasting commitment to the goals of CITES, will remain at the table for ongoing conversations, and are committed to educating the music community globally about how compliance with CITES requirements will support both urgent conservation needs and essential international cultural activity.”

Charles Barber, the director of the forest legality initiative for the nonprofit World Resources Institute and a member of the rosewood working group shared: “The exemption for finished musical instruments is a common-sense measure that resolves a key implementation barrier for the otherwise essential rosewood listing. It will remove a major administrative permit burden on CITES authorities that did not have any substantive conservation impact, while continuing to regulate the raw material that goes into instruments. CITES implementation resources can now better focus on the illegal and unsustainable global rosewood trade in furniture.”