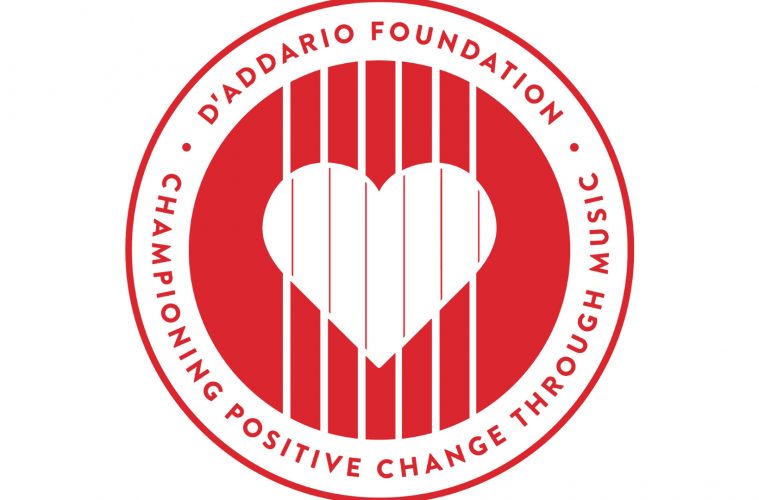 D’Addario & Co. launched The Official Jim D’Addario Reverb Guitar Collection on Reverb, the leading website and app for buying and selling new, used, and vintage music gear. All proceeds from the shop will be donated to the D’Addario Foundation.

Through a personalized approach, the 501c3 non-profit D’Addario Foundation annually provides support to innovative music education programs bringing children access to robust instrument instruction throughout the country. In addition to giving hundreds of thousands of children the opportunity to learn to play an instrument, the D’Addario Foundation provides equipment support, performance and learning opportunities, college scholarships and fundraising assistance to these burgeoning programs. .

“I have more than 50 awesome guitars in my collection and unfortunately I find I am not playing most of them. Out of feeling guilty that some of these great guitars are not being played regularly and a desire to continue to support music education in a major way, I have decided to start the first round of selling some of my collection,” said Jim D’Addario

Fourteen guitars from Jim’s collection will be sold as of Wednesday. Guitars include: