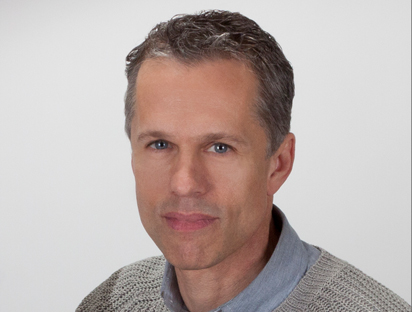 of Marketing with Samson Technologies Corp., e-mailed an announcement informing the industry that Samson Technologies has named Jack Knight as the company’s new President. Having been with Samson since 1993, Knight has risen through the company’s ranks to this new position. Initially working as Samson’s National Sales Manager, Knight held the post of Vice President of Operations since 2000 and will now lead Samson, as well as its affiliate brands, as President.

Knight’s appointment comes after the departure of Samson’s previous President, Scott Goodman. Goodman had been with the company since its inception in 1980. He is greatly responsible for Samson’s growth from a small two-person operation to the worldwide enterprise that it is today.

“Samson will always be close to my heart,” said Goodman. “It’s been like watching a baby grow up. Under Jack’s leadership, it’s ensured that the company will continue to mature and only get better. I’ll miss all the terrific people I’ve had the sincere pleasure of working with.”

“Scott had a profound impact on this company and we’ll miss him dearly,” said Knight. “Moving forward, we’re really excited to continue the company’s innovation, growth and success.”