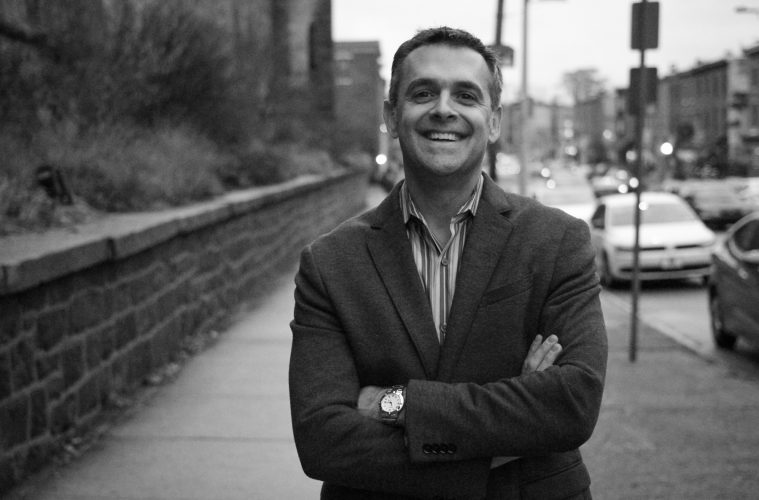 The best advice DPA Microphones’ Chris Spahr ever received was simple. “Do the work! You can’t take shortcuts if you want to excel or be great at something. You have to put in the work.”

Christopher Spahr: It really depends on what part of my career that I was in. When I was working in the recording studio full-time, all of the great engineers in Miami really influenced how I worked: Eric Schilling, Mike Couzzi, Carlos Alvarez, Ted Stein, etc. But my biggest mentor at that time was the great Tom Dowd, who showed me how to really listen. The few times that I was able to work with him opened my ears to an entirely different way to hear a song; almost a scientific way to hear it. On the pro-audio sales side of my career, the late Jeff Alexander from Sennheiser showed me how to make a sales organization work well while still being a genuine, personable and likeable boss!

Spahr: It was pretty simple. Do the work! You can’t take shortcuts if you want to excel or be great at something. You have to put in the work.

Spahr: I started taking guitar lessons in sixth grade. My first guitar teacher was actually a piano teacher who didn’t play guitar at all!

Spahr: Guitar, but I also love bass. I fumble my way around a keyboard and struggle mightily on a drum set.

Spahr: I started out in college studying veterinary medicine.

Spahr: Spending time with my family.

Spahr: I saw Jeff Buckley play an intimate show at a small bar in Miami Beach. It was magical.

Spahr: Frank Zappa. He was an irreverent genius who was also a gifted musician and usually surrounded by even better musicians in his band. From recordings of his live concerts that I’ve heard, it seems like a show of his would have been a wild ride!

Spahr: “Love Me Tender” by Elvis. He was my mother’s favorite artist and this was one of the first songs I ever learned on the guitar. When that song came on, there was a moment of silence in my house!

Spahr: My musical tastes are a bit schizophrenic and there are too many albums to choose from, but lately I’ve been listening to “Marigold” by Pinegrove, The Highwomen, “Good Apollo, I’m Burning” by Coheed and Cambria and anything by Run the Jewels.

Spahr: I always look forward to seeing the guy that walks around every year in full body paint. It just makes me smile!

Spahr: I would love to sit down with Barack Obama to find out what it was like to be the first African-American President; the good and the bad! Prince would be a must, just to find out how his brain worked and how he was so proficient. And I would love to hear Muhammad Ali talk about his life.

Spahr: I think it was really the first time that I walked into a mega music store in Florida when I was in high school. I was so used to the small, intimate, mom-and-pop music stores when I was a kid, and this massive, warehouse-sized store made my jaw drop. It was like musical Disneyland to me at the time, and I’ll never forget my first step through those doors.

Spahr: The passion. There is really no other reason for being in this business other than your passion for music. And I think it’s evident in every conversation you have and every person you meet in the business.

Spahr: It would probably be Bill Gates because of all his charitable endeavors. Elon Musk is a close second because of his innovation.

Spahr: I wish I had a crystal ball to find this out! But, smaller and faster microprocessors are allowing technology to change at a rapid rate. I see that trend continuing to change the way we do business, how we interact with our customers and the products that we offer.

Spahr: No idea, but probably something outdoors!

Spahr: I live in the Philadelphia area and, except for the weather (I hate the cold!), there’s nowhere else I’d rather be. It’s the perfect blend of big-city attractions, smalltown feel and passionate, territorial residents that make it unlike any other city you’ll ever visit.

Spahr: Handwritten Jeff Buckley lyrics for his song “Eternal Life.” He was such a gifted artist that left us too soon.

Spahr: Still “The Hobbit” after all these years. I can still pick it up and find myself sucked into the masterful storytelling and character development that was so characteristic of J.R.R. Tolkien’s writings.