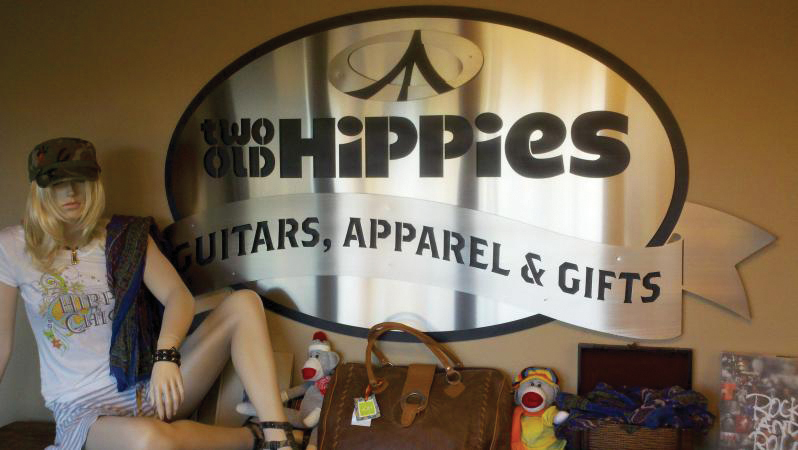 iMSO Reaches Out To Bedell

In related news, in October, iMSO-iBUY members traveled to Bend OR to visit Breedlove, Bedell and Two Old Hippies. They had a roundtable discussion to talk about the relationship of Two Old Hippies and independently owned music stores (both members of iMSO and non-members). Over the course of three days, the conversations with Tom Bedell covered an expansive range of topics. First, they discussed Internet presence, including banners that seemingly push sales to the big-box stores. iMSO suggested ways to highlight independent operations. Bedell was quoted as having said, “We very much want to highlight every independent dealer who commits to carrying a representative assortment of Bedell or Breedlove instruments. We currently have a program for ‘Breedlove Premiere Custom Dealers,’ but it appears too understated. And we loved the idea of ‘White Glove’ independent dealers.”

Also discussed was offering unilateral pricing for all dealers, no matter their size or volume. iMSO made the point that each independent store is important, regardless of spending budget. Bedell and his team agreed, sharing the many ways they can work with every owner. Additional discussions included offering “independent store-only” items that the box stores will not be allowed to carry. Bedell and his team were willing to work with iMSO on indy-only items, and one can look for those in the near future.

According to Bedell, “This was a great discussion. The idea is to provide a limited line of acoustic and acoustic/electric guitars that can only be purchased at the independent dealer location, and not over the Internet. The purchase includes two set ups, one free restring, a bottle of polish and a polishing cloth, all provided by the dealer. We have $299 MAP, $399 MAP, $499 MAP and $599 MAP Bedell guitars we could fit into this program.”

Lisa Kirkwood, Co-Owner of Discount Music of Jacksonville, who recounted the trip, had nothing but positive comments. “[Tom and his entire staff] were friendly, open and, most refreshingly, honest. They were not at all pushy about the line/guitars; they just let the product speak for itself. Two Old Hippies treated us all like family, and we all laughed like we were old friends,” she said. Bedell added, “We were honored that iMSO, and specifically these four dealers, took the time out of their schedules to visit us.”