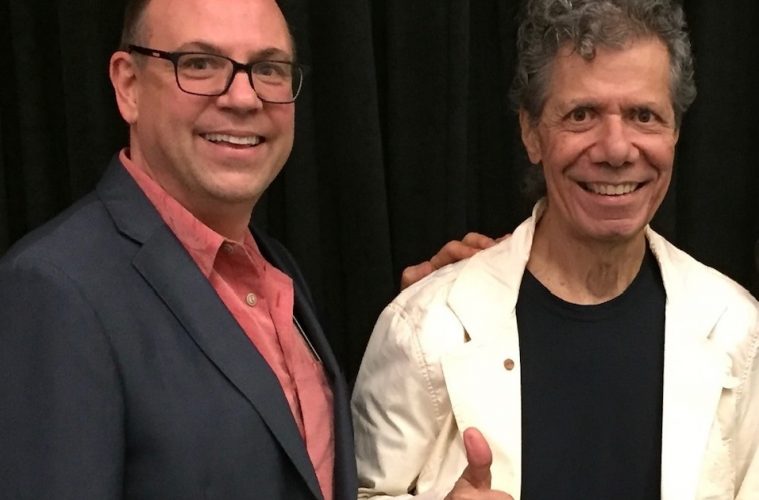 Nominated more than 60 times for a Grammy, Chick was among the high-profile musicians NAMM interviewed for its Oral History program. The organization released a statement honoring his memory and reflecting on his Oral History interviews.

“Around the time of his two NAMM interviews (2016 and 2018), Chick created tools on the internet that he hoped would inspire musicians and bring out the very passion that kept him excited about making music his entire life,” NAMM wrote. ” The results of his efforts are available in a series of podcasts and master classes on his website.  Within these two interviews he discussed the website, along with his relationships with many people and companies within the music products industry as well as the notable musicians he worked with during his career.”