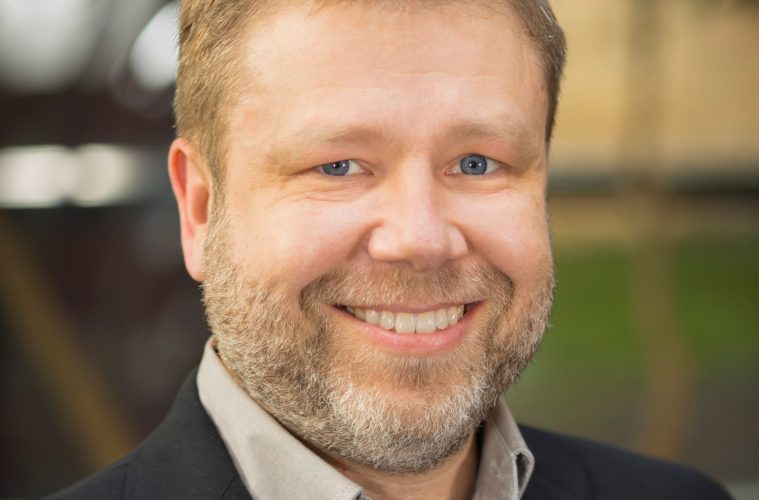 Hal Leonard has appointed Ben Culli as vice president, editorial & production. In this new role, Culli will oversee workflow and procedures between the company’s editorial, engraving, production, and other departments and domestic and European offices.

Culli, based out of the company’s Milwaukee, Wis., headquarters, has worked at Hal Leonard for 22 years. In his previous role as managing editor, he oversaw the keyboard editorial department, managing production workflow and assisting with product development, among other duties.

After getting a degree in music education at Concordia University Chicago, Culli taught K-12 band, choir and general music. He began working for Hal Leonard as a freelance proofreader before accepting a position as a keyboard publications editor.

Culli has also worked as a part-time church musician for more than 20 years, currently serving as organist and choir director at Our Savior Lutheran Church in Whitefish Bay, Wis. Over 400 of his church music compositions and arrangements for organ, piano, choir and various instrumental ensembles appear in print.