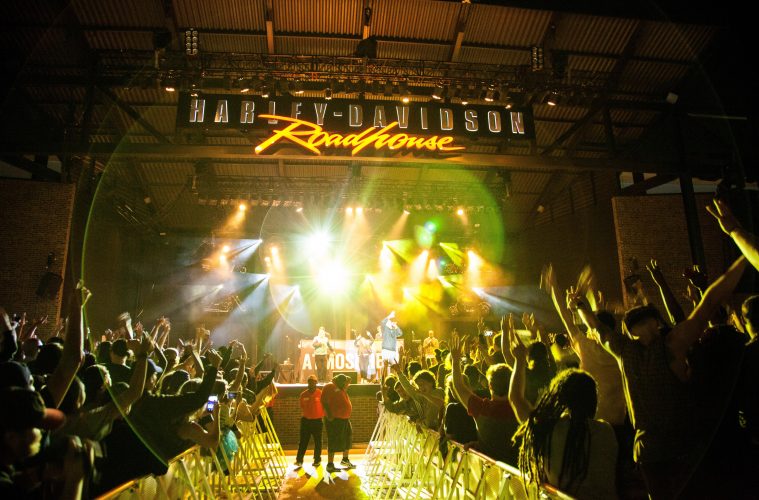 Hal Leonard was named the official supplier of percussion gear for the world’s largest music festival, Summerfest. Taking place in Hal Leonard’s hometown of Milwaukee, Wis., Summerfest takes place June 26-30 and July 2-7. Hal Leonard has arranged to supply the official drums (Gretsch), drum hardware (Gibraltar), drumheads (Remo) and cymbals (Paiste) for the dozen stages at the 11-day music festival. More than 800 bands will play Summerfest, and over 850,000 festival goers are expected to attend.

Hal Leonard also serves as a sponsor of the Emerging Artists Series at the festival. Now in its 13th year, this series has highlighted up-and-coming local, national and international talent during daily performances that not only showcase great live music, but also engage the audience by having fans vote each day in a Twitter poll for their favorite performance. Some past participants of the series include Maren Morris, Walk the Moon, Nathaniel Rateliff and more.