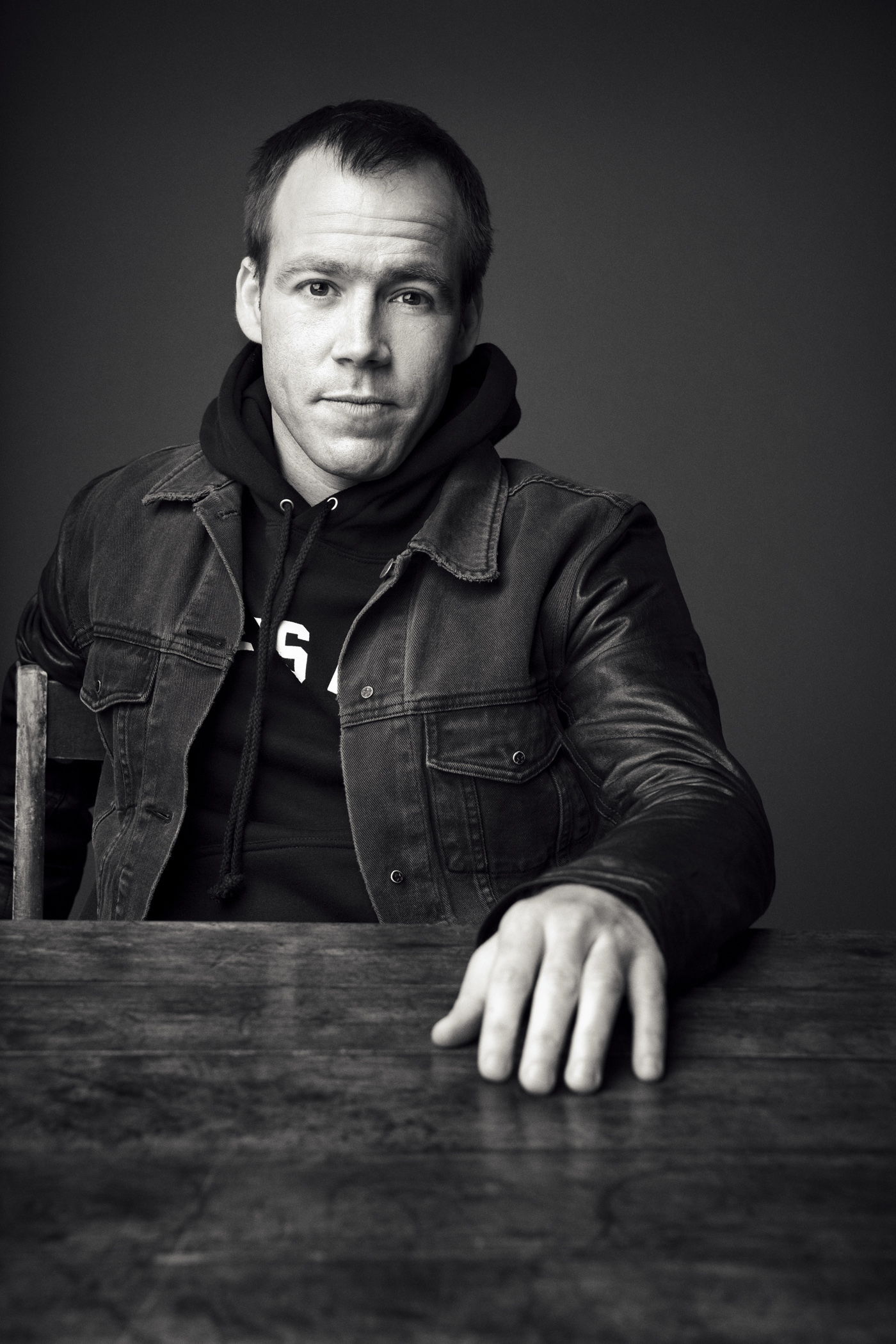 Fender Musical Instruments Corp. (FMIC) has announced that Beats Electronics (Beats) President Luke Wood has joined Fender’s Board of Directors. Under Wood’s leadership, Beats, which is owned by Apple, has grown into a global household name. Wood was also instrumental in facilitating the company’s recent acquisition by Apple Inc. Today, he lends his more than 20 years’ experience to Fender’s board. Wood will join Fender’s most recent additions to the company’s Board of Directors, U2’s Bono and The Edge, who were both appointed in May.

“We are delighted to welcome Luke to Fender’s Board of Directors,“ said Mark Fukunaga, FMIC’s Co-Chairman of the Board. “His successful track record as an executive in the recorded music industry and music-based consumer products and services brings many very exciting potential opportunities to Fender and music consumers globally.”

“Making music is a passionate endeavor, and Luke embodies this passion: as an entertainment executive, producer and musician. His perspective will be invaluable as we continue to grow Fender, even more closely connect with consumers and help define the next phase of the music industry,” said William McGlashan, FMIC’s Co-Chairman of the Board.

Prior to Beats, Wood served as Chief Strategy Officer of Interscope Geffen A&M and President of the imprint DGC Records. At Interscope, he oversaw the company’s traditional and digital business development, its emerging business and revenue, and its operational strategy. As DGC President, Wood was responsible for all A&R and marketing decisions, as well as for developing and guiding the label’s artist roster. Wood began his career with Geffen Records in 1991 as a Director of Publicity and, subsequently, served as Geffen’s Director of Marketing and, later, as Vice President of A&R at DreamWorks Records. In 2003, Wood joined Interscope Records (as part of its merger with DreamWorks) as Executive Vice President of A&R.